Xbox Portable Concept is Out of This World

For many years gamers have been waiting for a portable Xbox but it seems like it is nowhere to be seen. 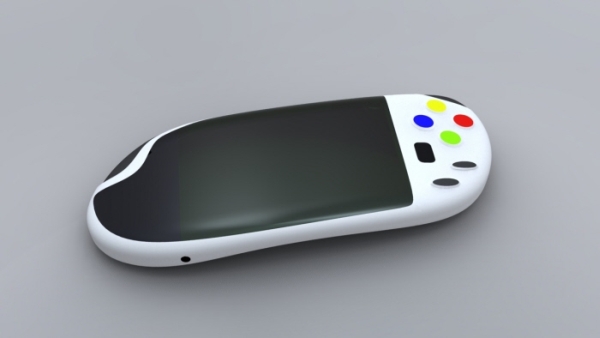 Meanwhile, we have come across a number of interesting concepts about what the real Xbox portable might look like when it finally arrives. Oscar Guzman from Zapopan, Mexico has unveiled an amazing portable Xbox concept that seems influenced by Wiimote in a certain angle. Of course, I may be wrong, but his design seems to be influenced by the Wiimote. Nevertheless, Oscar’s Xbox Portatil (Portable, in Spanish) comes with a bar design with all the buttons located on the right hand side. 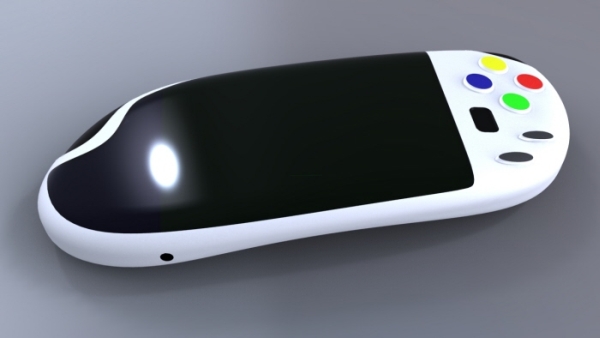 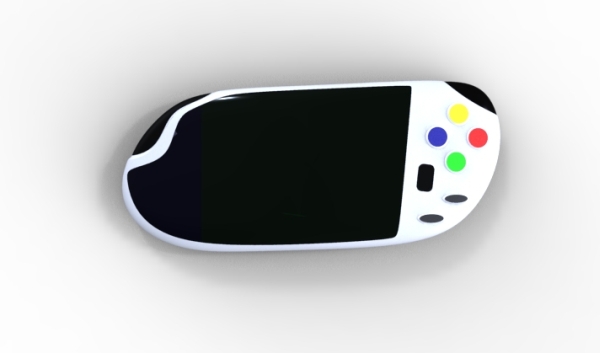 It perhaps allows the gamer to choose vertical and horizontal positions while playing games. It makes sense, as many games play better when held in a vertical position. The design features just 7 buttons and the rest of the console consists of a great display. The minimalist design is a great welcome and it surely would make new gamers feel at ease, as it avoids looking very ‘hi tech’ or advanced. Of course, this shouldn’t mean that I am hinting at a less advanced technology. 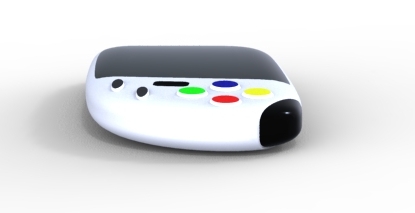 Xbox Portatil has a sleek and slim design which would make it easy for you to carry it in a pocket. It also looks simple, minimalist and attractive thanks to its elegance and reductionist aesthetics. The designer has not provided any other details, and at this point we can only assume what this conceptual portable Xbox could possibly do. One must perhaps wait till the Oscar comes out with some information about his concept. Meanwhile, you could take a look at other designs as well. 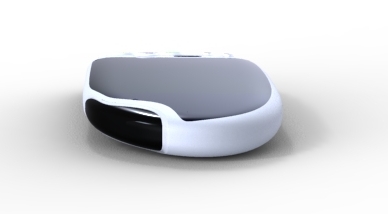 The Xbox 1080 was being touted as 3 times the fun of original Xbox 360 sometime ago. The Xbox 360 Mod which comes with a mini LCD could be a realistic option to those who are looking for some semblance of portability. We had heard rumours about Microsoft’s Plans of a Portable Console a couple of years ago. However, the rumours and expectations continue to spread even to this day.