The concept of a wireless living space has been popular for a very long time, that designers have felt compelled to create devices and gadgets that do not create any clutter of that sort where they are used. 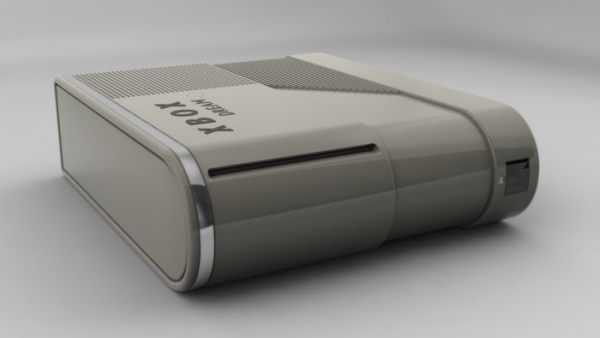 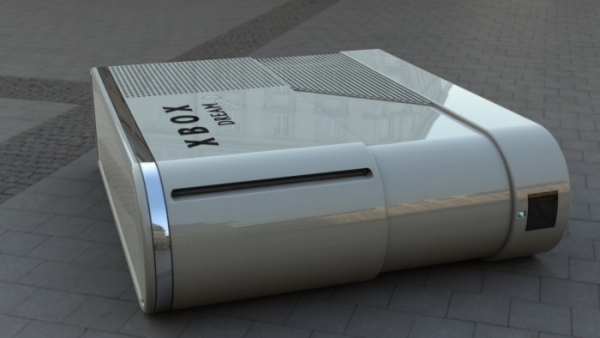 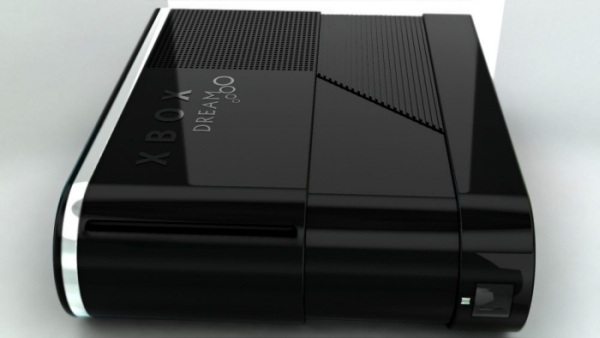 Joseph Dumary from Carrieres-Sous-Poissy in France has launched a project called ‘Xbox Dream for 2012’. This concept Xbox has been designed for the year 2012, and aims to make the console a wireless and clutterless gaming device. It comes with DP connect that allows you to connect your TV or computer screens to the console system without any cable. This means, you could bid goodbye to VGA, AV or even HDMI slots. 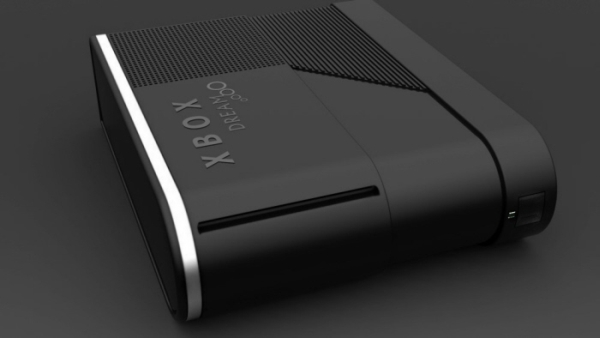 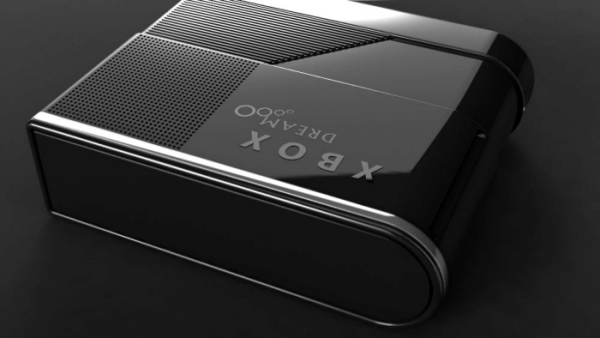 The console also comes with advanced features such as black disc technology, Multitasking and an amazingly stylish look which could compete with even the most fashionable of gadgets that were ever designed. Perhaps this is what makes the gadget so attractive, that one almost regrets having to wait till the concept is materialized. Xbox Dream for 2012 is one of those concepts that may actually materialize thanks to the ingenious nature of the design and also the workability of the model. Moreover, such concepts tend to be economical as well. 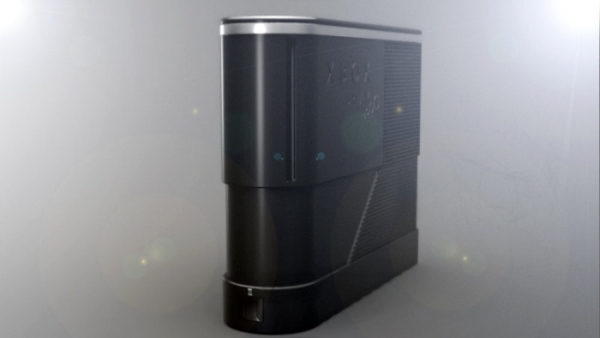 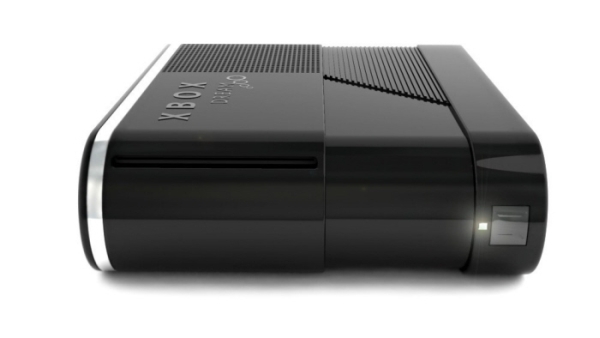 It is not clear if the concept has been approached by any Microsoft representative but what is clear is that it is going to kick some dust in the near future. You could also take a look at the Microsoft X Console Concept, which actually beats the original Xbox 360. It was conceptualized by designer Miguel Duarte. The STAND XBOX 360 is yet another concept that brings hope to jaded gamers about the possibility of a more exciting video gaming experience in the future.