Several designers have attempted to tentatively guess and conceptualize the next generation of Xbox. 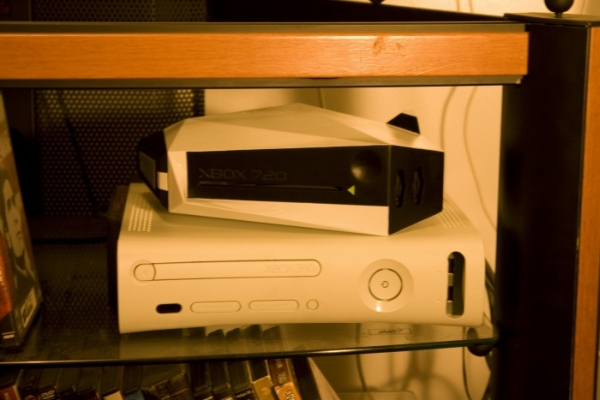 For instance, Tanner La Marche has come up with his own Xbox 720 concept, which seems to be a projection of the designers thoughts about what the future of Xbox 360 would be like. 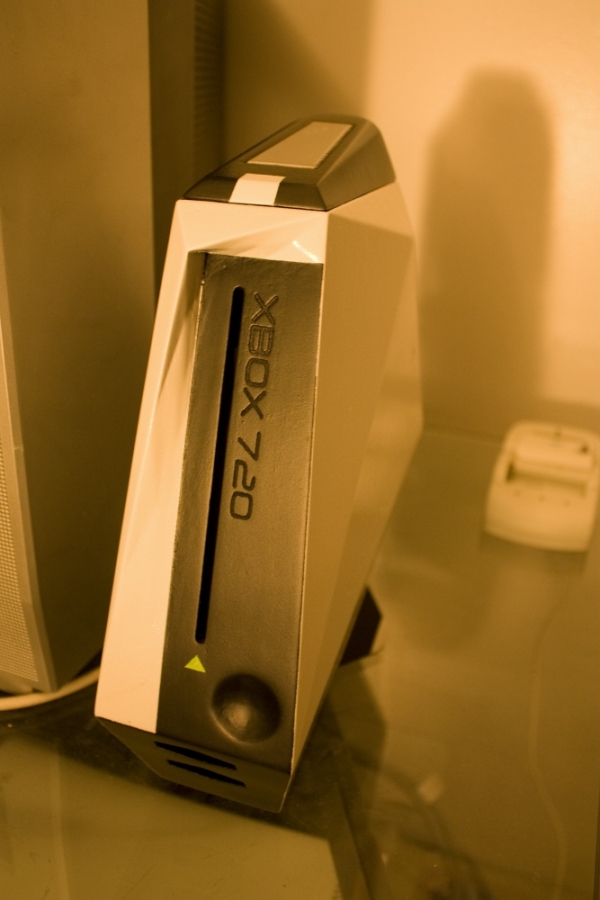 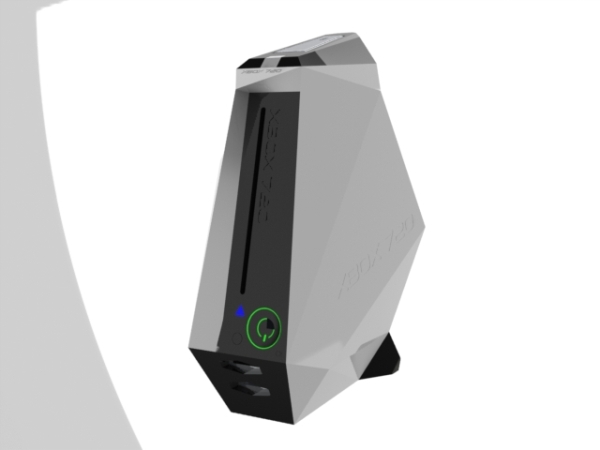 The designer has recently graduated from the Art Institute of Philadelphia and has a degree in industrial Design. He specializes in industrial Design, 3D modeling and Exhibition Design all of which can be observed in his Xbox 720. The conceptual console is designed in a stylish and futuristic manner which suggests that future Xbox consoles must be constructed in a manner that would appeal to the increasingly sleek aesthetics of contemporary design. 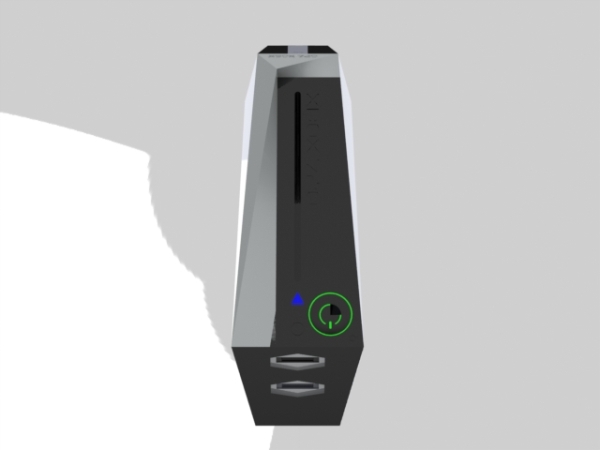 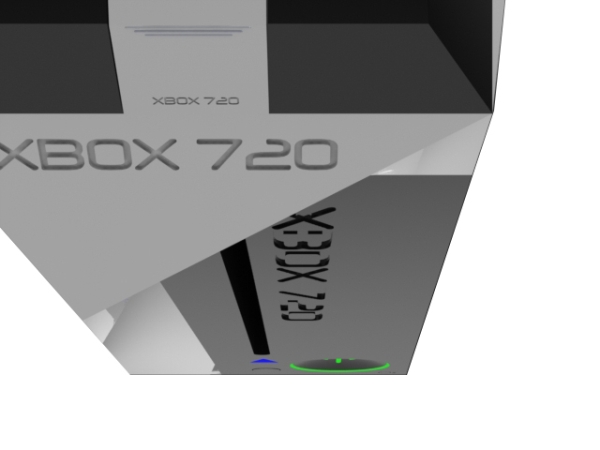 The Xbox 720 also seems to come with a sleek Blu-ray drive in which you could load your games, and the HDD will only make things easy for you to store and play your games. The Xbox 720 is also designed in a manner that would allow the gamer to utilize various positions in order to save space, and also to increase the visual appeal of the gaming gear. 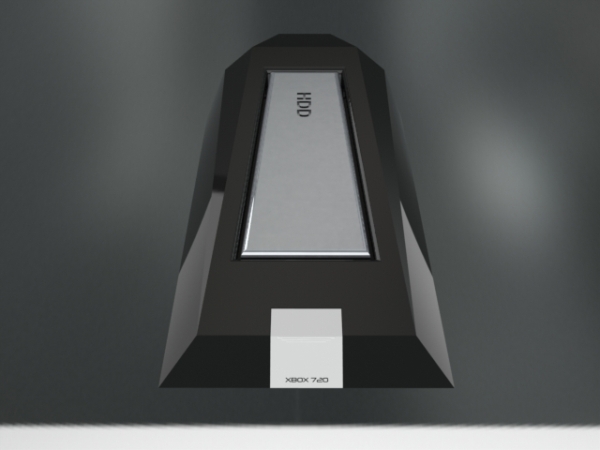 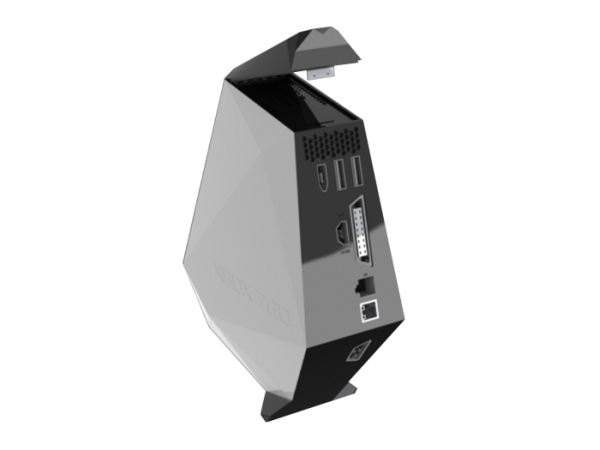 The console may also come with a futuristic remote control that would allow you to sit where you want within a living space and continue gaming. 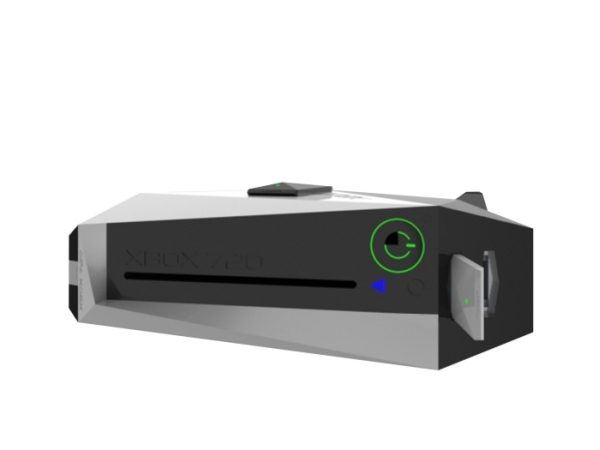 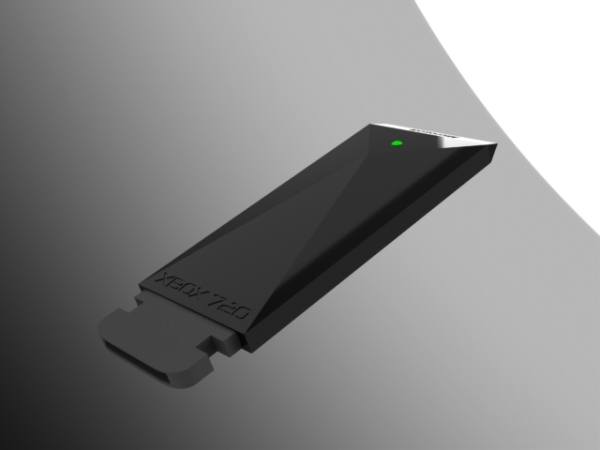 Of course, the console may be equipped with Kinect-like technology or at least it would be able to use the Kinect device along with it. The pictures also indicate that the Xbox 720 may be compatible with games designed for the Xbox 360, and these could probably play on the Blu-ray drive of the console. You could also take a look at other Xbox concepts like the Xbox 1080, which is three times the fun. A similar Xbox 720 Design was written about a couple of years ago as well. It looks like we shall see many more futuristic Xbox concepts in the coming months! 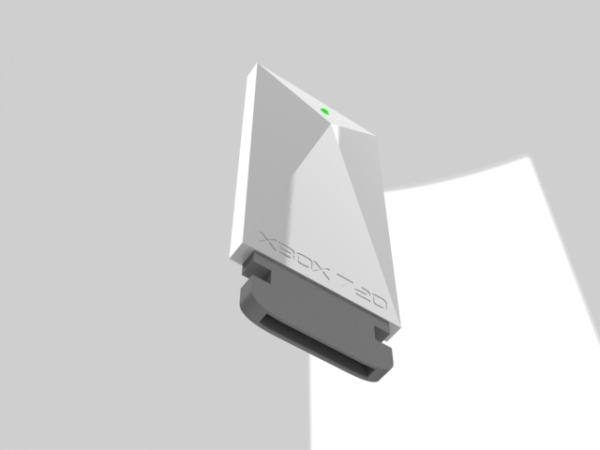 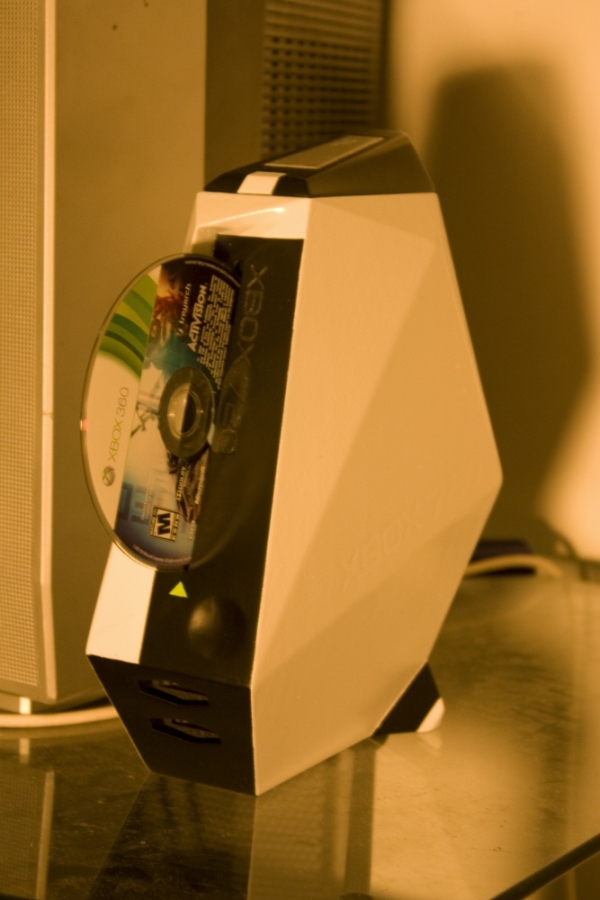