Xbox One Will Release Simultaneously In 13 Countries

The Xbox one is happening soon, but not soon enough, depending on where you live. After removing some of its draconian DRM and making the console region free, Microsoft has downscaled its original plan of releasing in around 21 countries in 2013 to just 13. 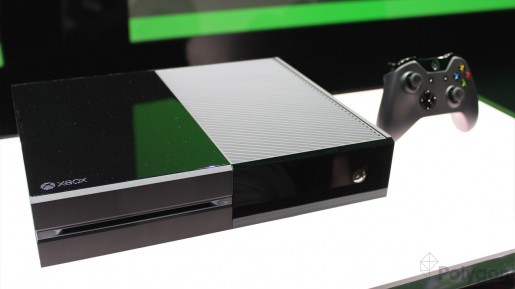 Let’s discuss Xbox One’s day one, shall we? Come November 2013, Microsoft’s new iteration in the Xbox family will release in 13 countries: United States, United Kingdom, Australia, Austria, Brazil, Canada, France, Germany, Ireland, Italy, Mexico, Spain, and New Zealand. This is a drastic cut of 8 countries from the previous goal of 21 countries which included Belgium, Denmark, Finland, Netherlands, Norway, Russia, Sweden, and Switzerland, who won’t see the console at retailers before 2014. Japan had been officially named as a tier-2 country back when the console was being first talked about, so it makes sense to think most other countries will all get it together.

Microsoft gave an official reason for the delay, at that:

The delay was caused by work to localize the Xbox One dash, incorporate additional voice and languages, and build partnerships to bring apps and meaningful local content to each country.

We understand this will be disappointing news for our fans in the impacted countries, and we are doing everything we can to bring Xbox One to you as soon as possible next year.

Disappointing indeed, but there is a little something for those who live in the affected countries and had pre-ordered the Day One edition: when they finally get their hands on the officially released Xbox One, they’ll find a free pack-in game with their console, though it hasn’t been disclosed what game this one is just yet.

Also, now that the DRM story is over, if you happen to buy your Xbox One in another country, and bring it to yours, it will work. While not an official launch, we guess it’s something.

Check out some of our other features and stories at Xbox One Unboxing With Major Nelson and Spotlight on The Xbox One Controller.