The Xbox Freedom team reports straight from Gamescon at Germany, this time around with an official statement and revelation of the Xbox One’s launch line-up. 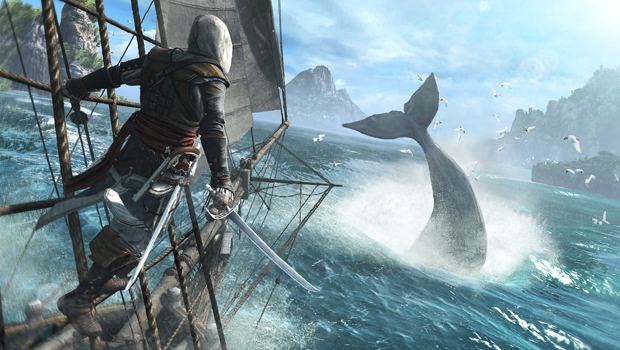 Wake up, world! We have hot news for you, straight from Germany. Microsoft hosted their Gamescom 2013 media event in Cologne, Germany, and some hot news emerged from there. The event was not live steamed nor had any non-press audience, and was solely Xbox One focused.

While many things were said in there, the big piece of hot news that everyone will care about is that we have an official launch line-up for the Xbox One, which will launch with over 20 games to choose from, including anticipated games such as the new Killer Instinct, Dead Rising 3, and Forza Motorsport 5. And while the list is looking pretty hot, a missing piece of information was the launch date for the console itself, which we still guess will happen in November this year.

This is considered a “targeted list” (IE, what they aim at delivering, whether they manage to or not) and should be ready to get home and start playing from day one. The list looks pretty good so far, but how do you think it stacks against the Xbox 360, or the honorable competition? Talk to us in the comments section.

Also, see more stories at Xbox One Unboxing With Major Nelson and Xbox One Will Release Simultaneously In 13 Countries.