We really do love anime, and we love video games, but why is it so hard for our interests to come together? Let’s face it: most games based off of our favorite shows are horrible cash-ins without much though, lazy gameplay, non-existant story, and never really do justice to the wonderful characters portrayed in them. I’m calling it: they’re lazy fan service.

With that in thought, we have to admit that some series have received some better entries than others, and that there are exceptions out there. Dragon Ball Z and Naruto, for example, have had its share of really great fighting games because they understand what’s the series strength: the player wants to be able to do what the characters do in the manga/tv show, and just go a bit over the story to give the action some context. That’s fine and dandy, but what happens when our favorite shows are not really a shonen focused on characters punching each other? Where are the good games? This is our list of games that deserve a real title based off of them, and what it could play like. 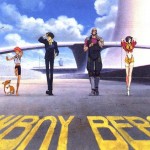 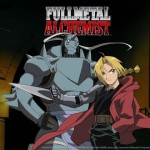 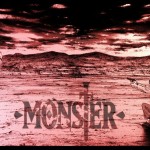 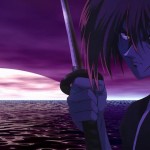 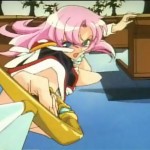 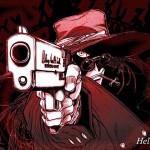 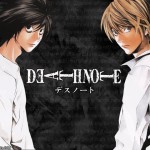 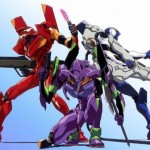