Xbox One Problems Being Worked On, Microsoft Say

With problems for the Xbox One, Microsoft’s new next generation console, making headlines, the Californian company explain that they are now working on a fix. 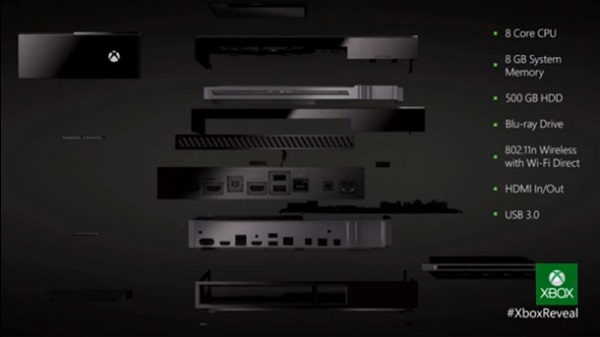 It’s hardly been a smooth ride for Microsoft these is past few weeks, as despite the rightfully impressive North American sales of the newly released Xbox One (their new next generation console sold 1 million units during 48 hours of going on sale in the region), reports of issues with the console’s hardware, specifically its disc drive, have taken up more than a handful of headlines. Microsoft’s solution for this was to offer replacement consoles and free games, but it seems that problems extend to the Xbox One’s operating system too, which is a slightly more tricky issue to solve as the numbers that it affects could be far greater. Now, the California-based company have announced that they are working on a fix.

An editorial by gaming magazine, Edge, described the Xbox One’s OS problems, saying that the “debut user experience is stuttering, clunky, and a serious challenge to Xbox Live’s long-held status as the premier console service.” Much of this sentiment has been echoed around the Internet by those complaining that yes, while the Xbox One’s multi-tasking features are handy, it also means that things take far too long to load. This is unsurprising to some who blame the problem on Kinect 2.0, the upgraded voice and face recognising camera that every Xbox One comes packaged with, as a great deal of the Xbox One’s internal technology is dedicated to running it.

Thankfully for those suffering these problems, Microsoft do say that they are working on a fix, with Larry “Major Nelson” Hyrb, saying that “[Larry] had a meeting today about much of this and [he] can say that things will get better. [Larry] can’t offer a timeline of a list of what till be addressed first, but [Microsoft] are aware of the issue and things will get better”. While the lack of a timeline is hardly promising those early adopters of the console looking for an immediate fix, the fact that solutions are in the pipeline offers a glimmer of hope at least.

Read more on xboxfreedom,Xbox One Suffers From Disc Drive Problem, Reports Say, Xbox One Launch Day: What You Need to Know