Xbox One Launch Day: What You Need to Know

With just over a week to go until the the Xbox One’s release date, there are still plenty of things early adopters need to know before the console’s launch. 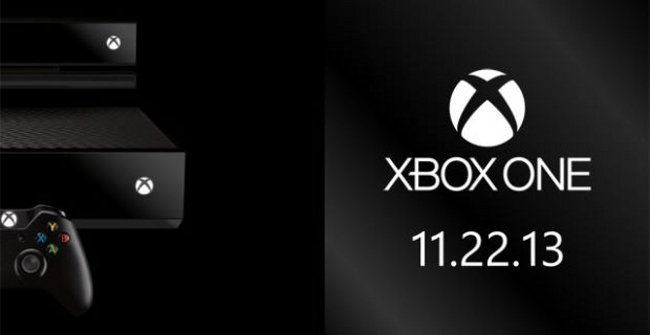 A black and green neon beacon of next generation hope and prosperity was effectively how Microsoft, the Redwood, Calif. company behind the Xbox gaming brand, introduced their new console, the Xbox One, all the way back in May of this year. Set to the push the Xbox lineage forward into the shiny new land of next-gen, the Xbox One was first shown off to us with the promise of even more high powered gaming, plus even more connected television and movie viewing experiences along with a games console that makes your smartphone the controller as much as your dedicated gamepad. With just over a week to go until the Xbox One’s 22nd of November release date, some of these things will be missing, despite being previously announced, and so there are plenty of things you need to know before the console’s launch.

On the topic of things that will be missing at the Xbox One’s launch, the sheer scale of what will be left out of the box is unprecedented. According to Microsoft’s senior director of product management, Albert Penello, the $499 machine will be able to do “Nothing” and that “[Xbox One players will] need the day one update.” That’s right, the console won’t even be able to play boxed retail games without this update, with Penello continuing to explain that “[Xbox One players are] gonna need to take this update. It’s not gonna be really an optional thing” because without it, the console is virtually unusable, unless you’re buying it to be an expensive living room decoration, that is. However, the actual size of the update is yet unbeknownst to the media and so while it’s said to take around 15 to 20 minutes to download and install (according to Microsoft themselves), this may differ depending on Internet connections and so early Xbox One adopters may want to set aside an extra hour or so to download it, accordingly.

It’s not just games that Xbox One players will be missing out on, should they not install the update either, as now, Microsoft have announced a list of 19 apps (besting the PS4’s 11) that will be available at launch for North American Xbox One players, provided that the aforementioned update is installed. The full list of these is as follows: Amazon Instant Video, Crackle, CWTV, ESPN, Fox Now, FX Now, HBO Go (listed as “coming soon”), Hulu Plus, Machinima, MUZU TV, Netflix, Redbox Instant by Verizon, Target Ticket, TED, The NFL on Xbox One, Twitch, Univision Deportes, Verizon FiOS TV, Vudu. What’s also important to note is that update installed or not, all 19 of these apps will require an Xbox Live Gold subscription in order to play them. Too, YouTube is noticeably absent and there’s little to suggest that it will be on the Xbox One any time soon, but we’ll keep you posted once we know more.