It’s time for Black Friday, which means it’s also time to fill your stock on Xbox One video games but pay a lot less than you’d normally pay for them.

Just like last year, even the newest games like Battlefield 1 and Watch Dogs 2 are on a special, time-limited discount thanks to the unofficial holiday ‘Black Friday‘, and we’ve decided to put a list together showing the 10 Xbox One games we’re most excited about seeing at a significant discount for the next week or so. 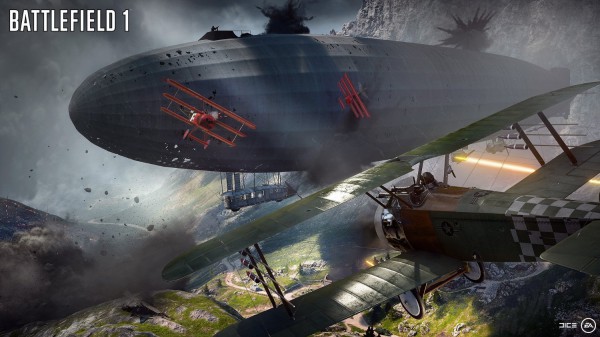 Only out for a month and already considered one of the best war video games ever made, and certainly about World War I, Battlefield 1 can be bought for $52.63 instead of $59.99 on the Xbox One. 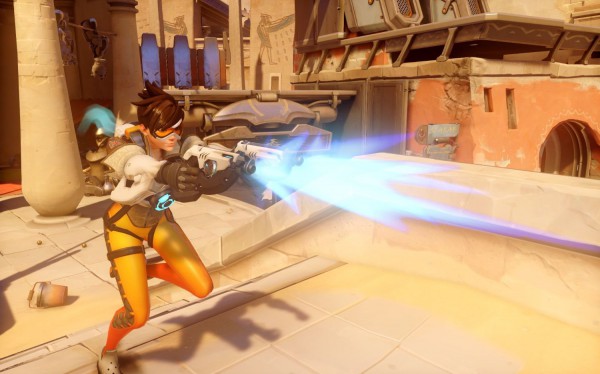 Blizzard knows how to get people going, and they certainly hit a home run with Overwatch. Buy the Xbox One Overwatch Origins Edition for $34.99 instead of $59.99. 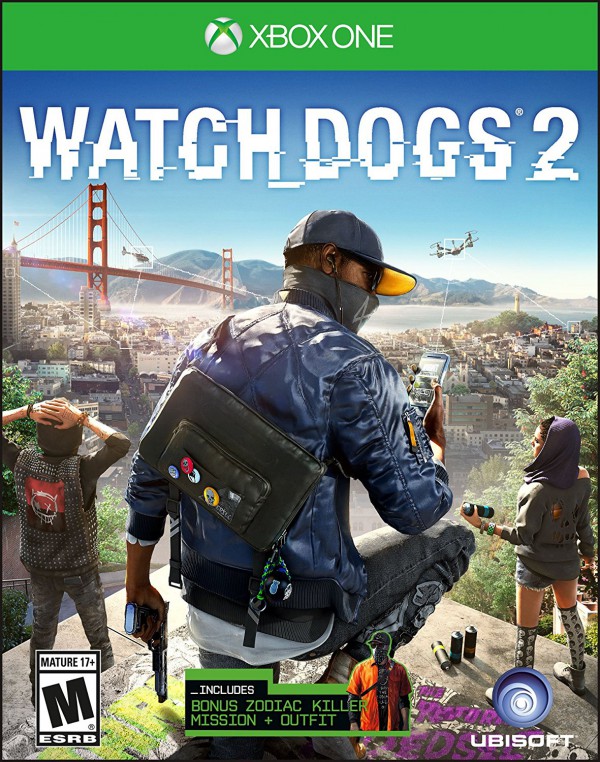 Watch Dogs 2 is a better game than the original, but it’s going to be one of those games that turn into a success at a slower pace because of the less-than-perfect impression the first game left. You can buy Watch Dogs 2 on the Xbox One for $49.99 instead of $59.99. 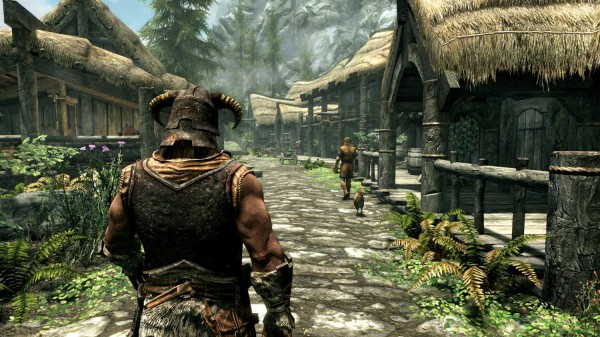 Skyrim is still going strong five years after the initial release, and now it looks better than ever thanks to the special edition. You can buy Elder Scrolls V: Skyrim Special Edition on the Xbox One for $53.96 instead of $59.99. 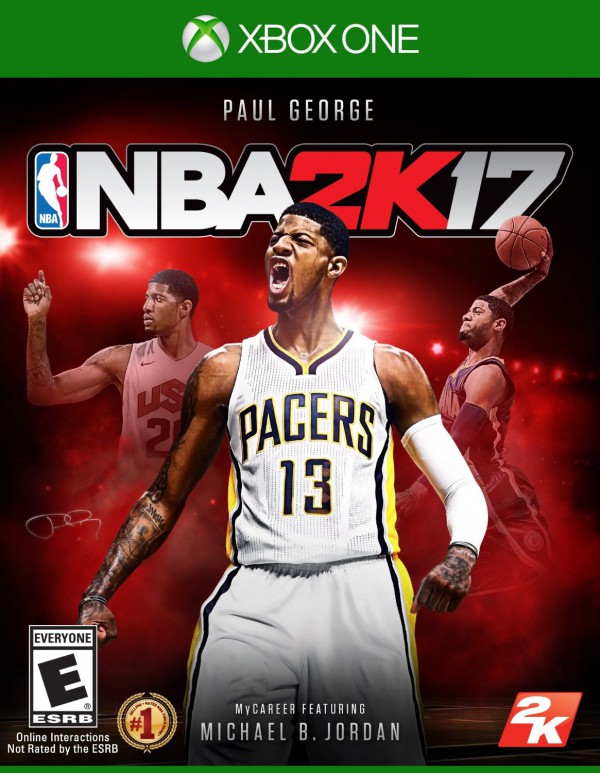 The latest in what is the best basketball video game series ever made, with an ever improving MyCareer mode that includes Michael B. Jordan from ‘Friday Night Lights’ and ‘Creed’, NBA 2K17 for the Xbox One is being sold for $51.98 instead of $59.99 at the moment. 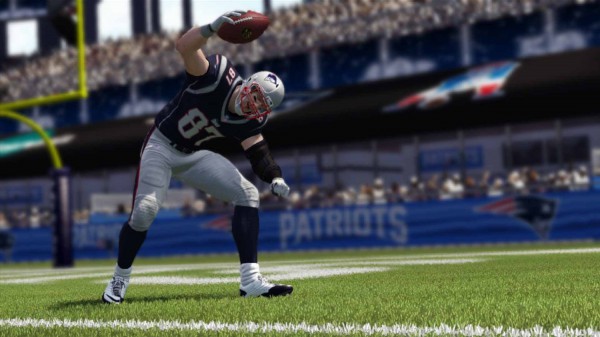 Sticking to sports, you can buy Madden NFL 17 on the Xbox One for $47.99 instead of $59.99, and enjoy the most advanced football game ever made. 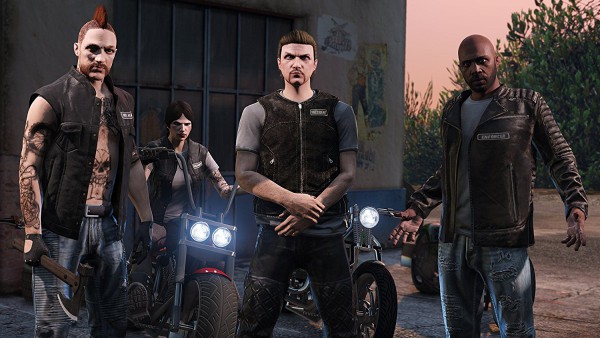 The best and biggest game in the GTA series (in my opinion), GTA V for the Xbox One is currently being sold for $35.99 instead of $59.99. A great bonus is being able to take existing characters from the Xbox 360 and transfer them to the Xbox One. 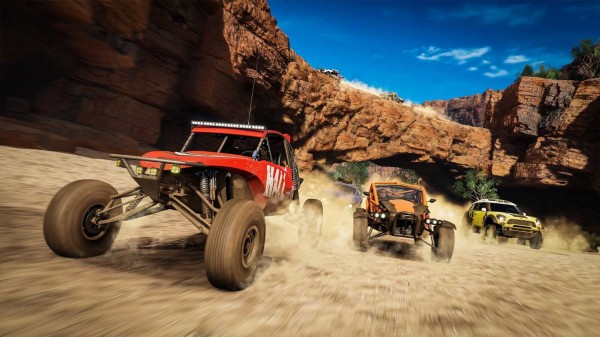 In FH3 you get to explore Australia in one of the most impressive open worlds ever designed. Buy Forza Horizon 3 on the Xbox One for $49.26 instead of $59.99. 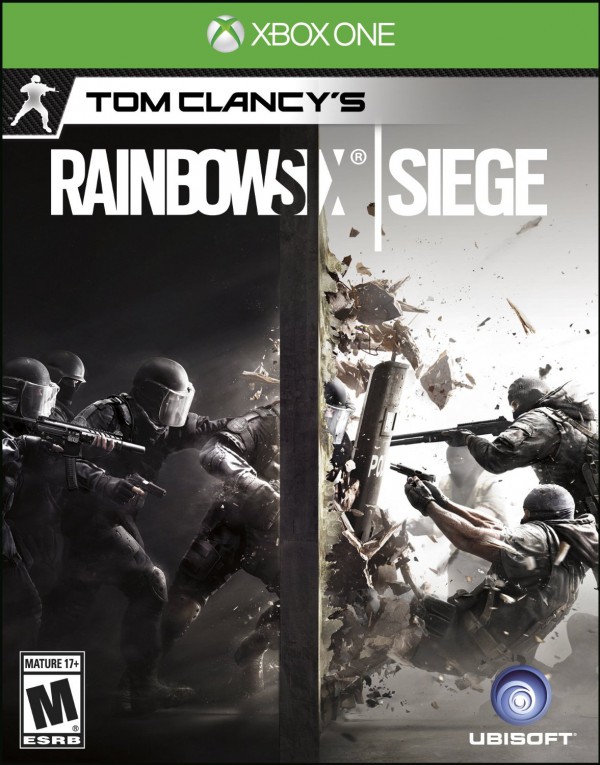 An excellent tactical shooter that’s been out for almost a year and remains a delight to play. You can buy Rainbow Six Siege on the Xbox One for $19 instead of $49.99, offering the best deal out of the games on this list.