Xbox One Could Get Free 24-Hour Game Unlocks

According to a Microsoft leak, the Xbox One could be getting free 24-hour game unlocks sometime in the near future. 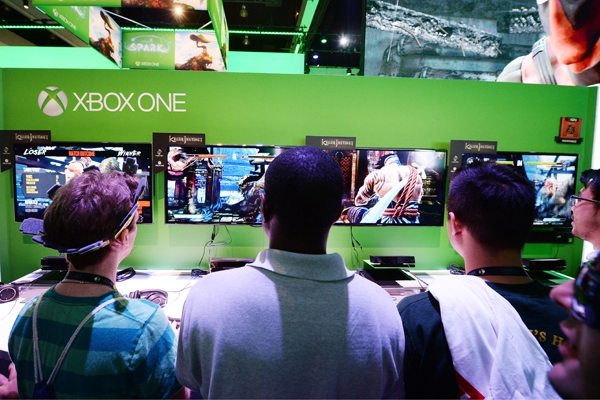 Right now, if you have an Xbox Live subscription you’re getting a pretty great deal. Not only does Xbox Live Gold grant you access to online multiplayer on Xbox One and Xbox 360 it also provides access to Games with Gold. Meant to rival PlayStation Plus, the PlayStation multiplayer subscription model that throws in free games each month, Games with Gold sweetens an existing pot also offering a plethora of discounts and freebies on Xbox consoles. Free games are a boon to an already stable multiplayer service but now Microsoft could be looking at free 24-hour game unlocks too. 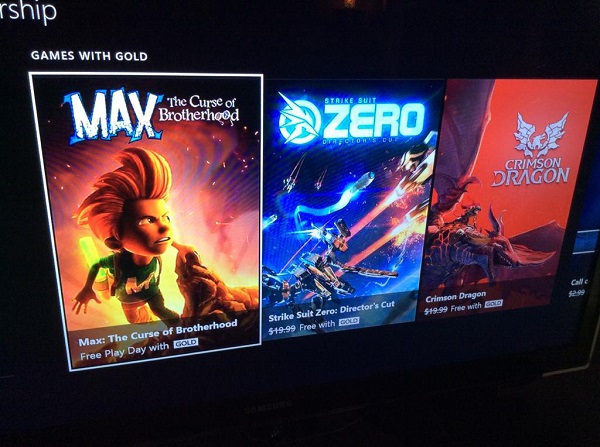 Leaked as a result of a screenshot nabbed by one eagle eyed Xbox Live user, Microsoft is said to be testing out the service for a release sometime soon. As detailed in the image above, while the standard Games With Gold offerings were listed, Max: The Curse of Brotherhood, the popular Xbox platformer that was rereleased on Xbox One last year, was listed with a ‘Free Play Day with Gold’ label. There are few details about the features but it’s said to be offered in tandem with Games With Gold meaning that you wouldn’t have to pay for the privilege of a 24-hour game unlock. This sounds fair but it also makes sense as PlayStation Plus does one better than Games With Gold in that it often offers early access to game betas and the like so Microsoft allowing users to paly fairly recently released games for an entire day would be a worthy fight on the frontline.

Meanwhile, Microsoft spoke to Eurogamer about the leak explaining that “A promotional tile for ‘Max: The Curse of Brotherhood’ was posted briefly on the US dash in error yesterday. We apologise for any inconvenience. We’re constantly exploring different ways to offer more benefits to our Xbox Live Gold members and will keep them updated when special offers become available.” So clearly they’re not quite ready to roll the feature out to everyone just yet but we’ll keep you posted once they do.

Read more on xboxfreedom, Microsoft E3 2014: Their best E3 yet, Xbox One to Launch in 26 More Countries in September