Black Friday is here and deals abound – and, because there’s nothing better than sharing in the fun, all these deals are a great opportunity to have a second player join in. 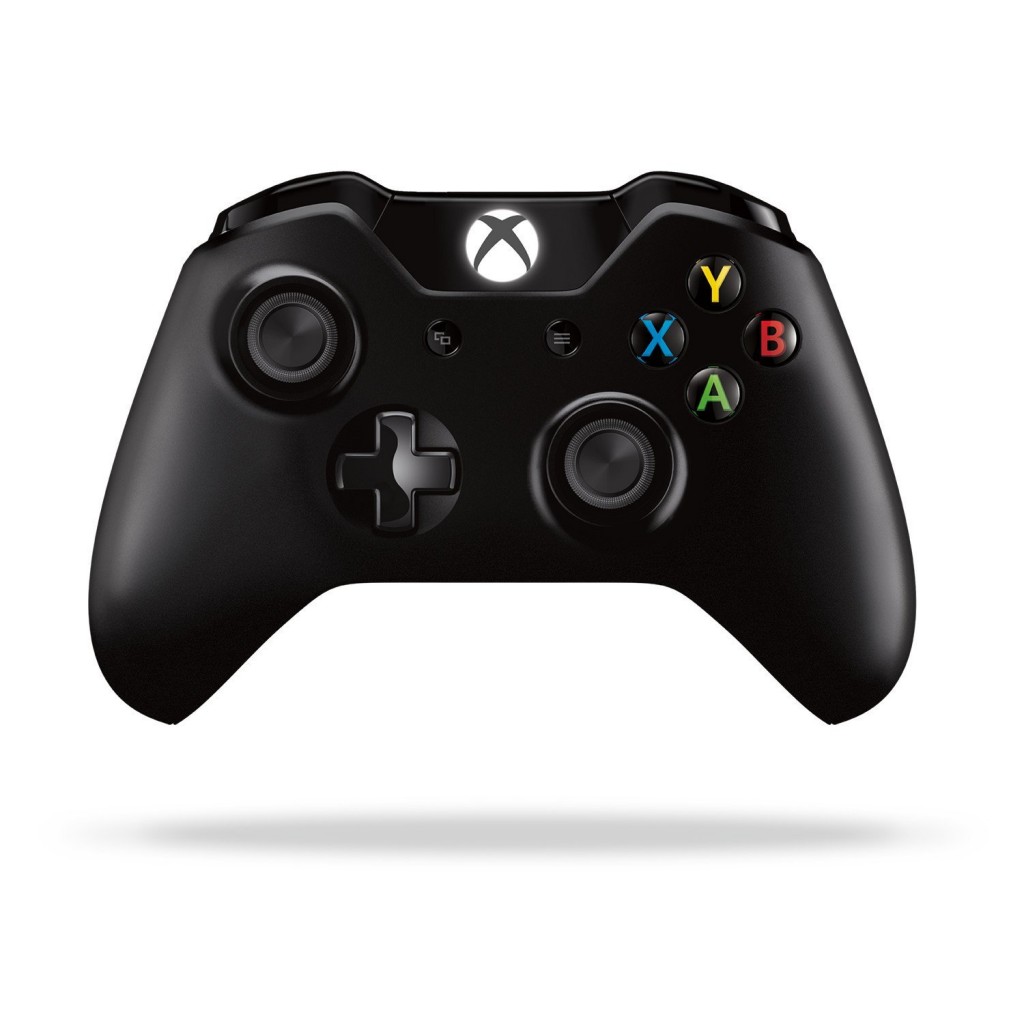 In case you were looking to add a second player or get a back up controller so you can always have a fully loaded one, ready to game, there’s a great Black Friday deal going on at Amazon for you. An Xbox One controller

usually costs $59.99 USD, but for today only, they’re going for $39 USD, so you would be saving 35% or $20.99, depending on your perspective. Some of the games that allow more than one player simultaneously on the Xbox One are Call of Duty: Black Ops III, Borderlands: The Handsome Collection, Diablo III, Terraria and Octodad: Dadliest Catch among many others, so get your significant other, family or friends a second joystick and share the joy of gaming!

The Xbox One controllers already have a reputation among gamers for being incredibly comfortable and feeling just right on the users’ hands, with the triggers feeling fantastic and the analog sticks being just the right distance from each other. These controllers are 100% compatible with Xbox One, PCs running Windows 10, and even the PS4 if you use an accesory like the CronusMax

. After trying the last, most recent version you’ll even forget about the iconic Duke from the OG Xbox or the one from the Xbox 360, which had been the go-to controller for PC gamers who wanted to play more twitchy games tipically suited for consoles.