The Xbox Macbook Mod Theme Will Rival The Original

MacBook is something that everyone desires all over the world yet refrains from getting one, all thanks to the extremely high cost and the high maintenance conditions which make it only a dream for all admirers. So people started looking for alternative ways to make their devices run parallel to their dream machine. One such cool modder is Will Urbina who was a bit more determined than most of the other dreamers, and he came up with something that every Mac admirer will really appreciate. 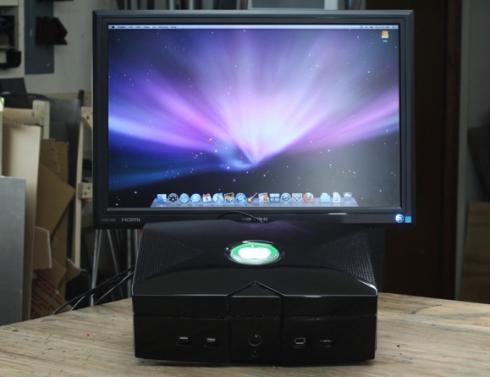 This cool modder comes from San Fransisco, and is just 24 years old, and not a great admirer of the Mac himself. He modded an old Xbox 360 case (which is not exactly old but still..) and added some other such stuff and got every thing for $1500. 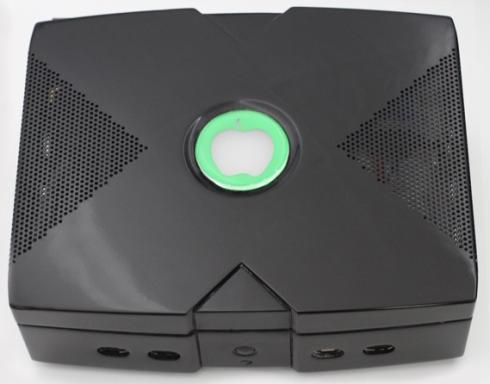 He calls it the OS Xbox Pro and it has the following specification it comes packed with a 2.93Ghz Intel Core 2 Quad Q9550S processor, NVIDIA Geforce 9800 GT graphics card, 8GB of RAM, a 16GB solid state drive, four hard drives for Windows 7, Snow Leopard and two for video editing. 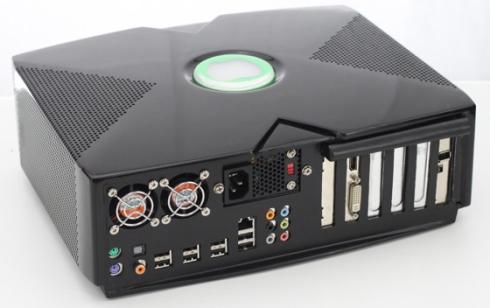 So this is pretty much something that every Mac lover and hater would long for, which makes it a great like among all the geeky people in the world who also liked the cool Superman Xbox 360 Mod.