Highlander: The Game Lets You Travel through a Span of 2000 Years

Highlander: The Game is one of the most expected and eagerly awaited games this year. Firstly, it was expected to be released on the 30th of March 2009 but got delayed and postponed indefinitely. Amazon states that it would be released on the 31st of December and you could pre-order it right away for $59.99. 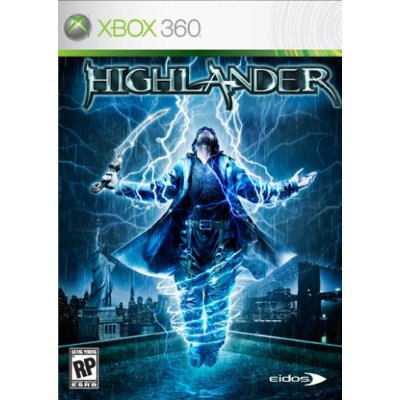 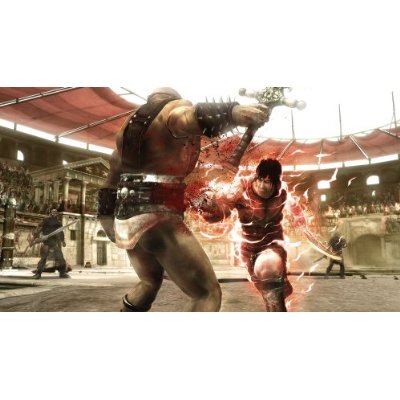 It is a third person action role playing game which features the immortal hero Owen MacLeod. You would play as Owen and since he is immortal, he cannot die from electrocution, falling off a building, gunshots and such other grave injuries though they can leave him debilitated for a while. 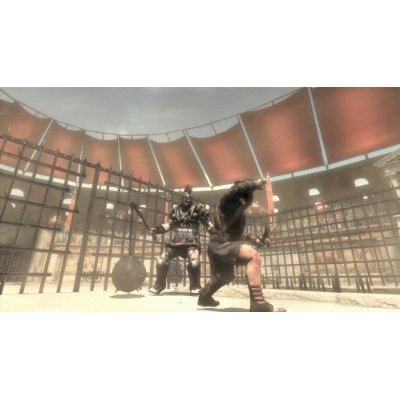 He uses magical abilities like chi balance, fireblade, wind fury and stone armor in order to defeat his enemies. Since he is an immortal, the story spans thousands of years from the time of Romans to the modern day New York City. He also has to run from his arch enemy who seems to be stronger than he is, and he as to look for a magical stone which might help him to fight against his foe. 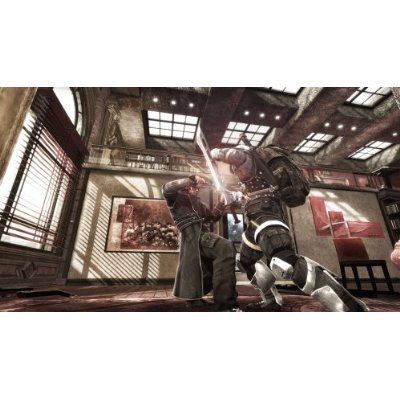 1st Century Pompeii, to 9th Century Highlands of Scotland, to 14th Century Feudal Japan, and near-future New York are some of the times and places that you visit during the gameplay. If traveling through time bores you, you could choose to travel through the nine circles of hell as mentioned in the Dante’s Inferno, a super cool game itself.