Xbox Games and Developers at Comic-Con 2011

A ton of Xbox games and developers will be making special appearances in he coming week at booths at San Diego’s Comic-Con 2011. 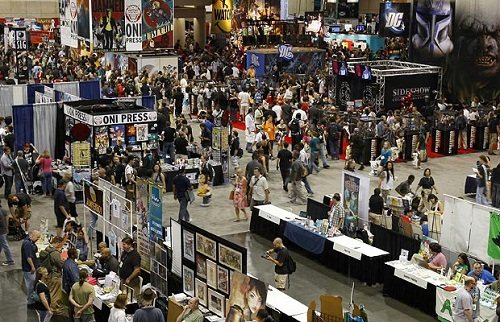 Microsoft’s Xbox 360 booth at the convention and Xbox Lounge at the Hard Rock Hotel will be host to a ton of Xbox related festivities. Fans will be able to play demos of upcoming games, watch exclusive previews, meet developers and walk away will all kinds of freebies.

One of the highlights of the booth will be a “Gears of War 3” event, where fans will be able to try out the new Horde mode with their friends. The product that they will get to try out will be very similar to the final product, encompassing boss battles, the full player progression system and all the base building elements promised.

Fans will also have the chance to run into series creator Cliff Bleszinski, and other Epic Games team leads. Special limited edition t-shirts and Gears gear will be available for sale, and potentially tossed into the crowds if all goes well.

While this is going on, over at the Xbox Lounge fans will get to catch a glimpse of upcoming Xbox Live Arcade titles, as well as try out a ton of Kinect games set up and available for demo. Expect to see “Kinect Sports: Season Two” and “Dance Central 2” available for play. 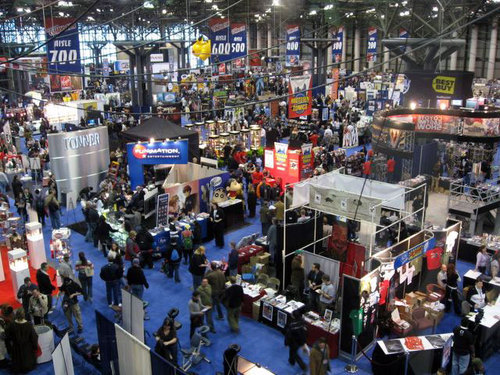 Also, other upcoming games will be previewed at the lounge, such as Elder Scrolls V: Skyrim”, “Rise of Nightmares” and “Batman: Arkham City“.

Speaking of Kinect, over at the LucasArts booth in the Star Wards pavilion of the center, there will be a hands-on demonstration session for fans to try out the new “Star Wars” Kinect game.

The “Halo” universe will get to enjoy its very own booth and panel this coming Friday. Series developers and other industry veterans will sit down and discuss “Halo” and its evolution over the past 10 years. As well, they promise to offer a sneak peek into the future of the franchise and the its universe.

Be sure to check back for breaking news and other updates at the convention.