While I have said this about a few games this year, Battlefield 3 is certainly one to contend for the Game of the Year award. New Alpha footage looks just as promising as so many people are hoping for, too. 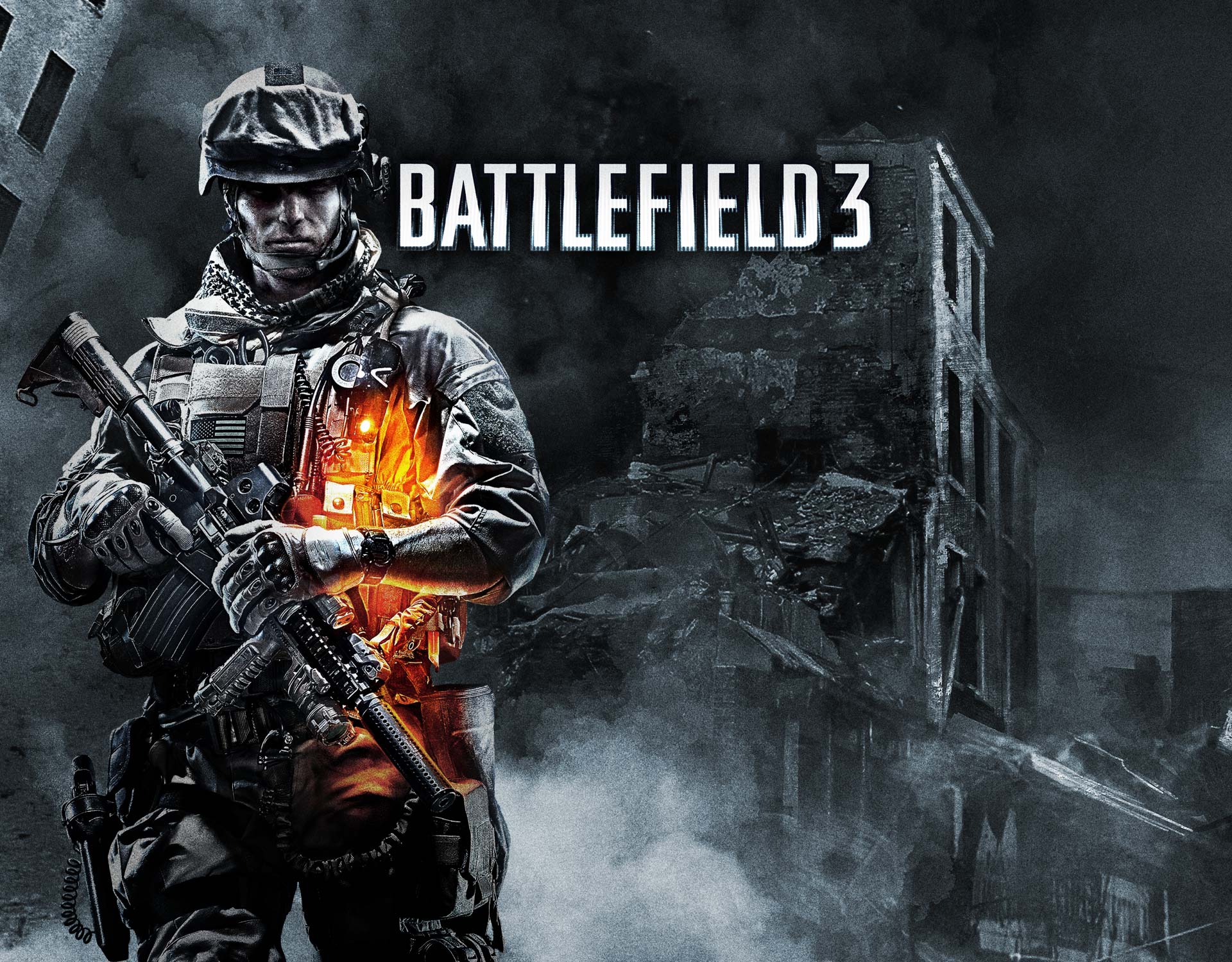 The Alpha is the stomping ground of testers looking for bugs, and when one sees Alpha footage like this, is truly is something to marvel at. Sure, the game is meant to look great, but with a Beta to still be done, it’s surprising that this few minutes of footage looks as good as it does. Not only looks, but sounds great too. Even though it’s not the best quality, you can actually hear the battle and feel like you’re being fired at watching this footage. The game looks stunning and something to really look forward to!

What does the community think, and what game are you hoping comes out on top for GotA? Let us know in the comments, and also check out Activision Seeking to Acquire Modernwarfare3.com!