Rumour: Xbox 720 to have a Windows Operating System

According to some new rumours floating around the internet, the Xbox 720 system might be using a Windows based Operating System. 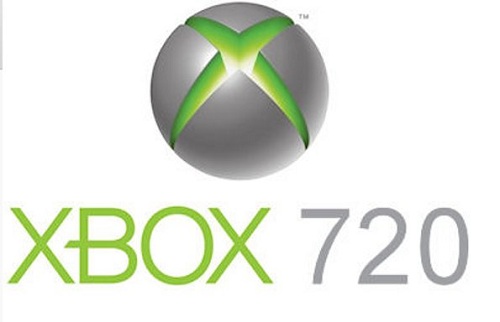 It’s no secret that Microsoft might be thinking it’s time to start updating its console hardware before the competition gets around to it. The Xbox 360 has been around for around six years at this point and while gamers have been getting their money’s worth, we have to wonder what’s around the corner.

According to an anonymous source inside the industry, the next Xbox console, codenamed “loop” will be running on a modified version of the next Windows based operating system.

Microsoft has already stated that it plans on creating three seperate, yet compatible, versions of Windows 8 to run across PCs, Smarth Phones and Tablets. It wouldn’t be all that surprising if they decide to add a fourth version of Windows 8 and implement it into Xbox architecture.

Considering that Microsoft is aiming for “cloud computing” services, where users can access their accounts from any device, it makes sense that they might want to make the next Xbox even more integrated with their other devices.

According to this same source, the Xbox will be powered by a main processor that has multiple cores that each contribute to graphics, AI, physics, sound, networking and all the rest that goes with a console. Potentially, the device has the potential to continue the current trend with Xbox consoles and be even smaller than the current Xbox 360 slim, and cheaper.

This source also suggested that Microsoft will want to release their next console sometime in 2014, which at this point seems like ages away. If they wait that long, it might even be Windows 9 and not 8 that they implement.

A seperate source, however, suggested that Microsoft will likely make a release in early 2012 for a holiday 2012 launch of their next system, should they decide to release one next year that is.

So when will we see it? I suppose we’ll have to keep a watchful eye on the news and see what pops up early 2012.

In other news, Alan Wake will return as a XBLA game and check out this awesome Battlefield vs Call of Duty Infographic.