Alan Wake will Return as an Xbox Live Arcade Title

Alan Wake will be returning to the Xbox 360, this time in an Xbox Live Arcade Title developed once again by Remedy studios. 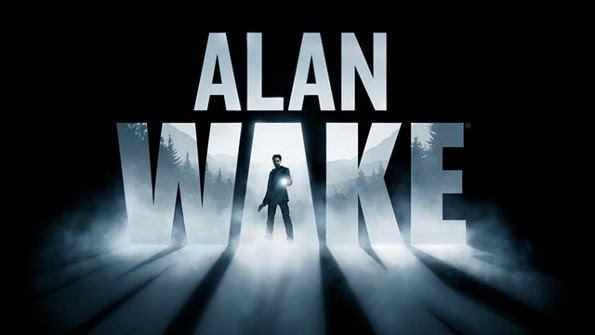 The last time we saw Alan Wake, he was still trapped in the nightmares of his own creativity. The DLC expansions to the first title helped move the story forward a little, and left but left us with a cliff hanger nonetheless. Now, with the announcement that Alan Wake will return we can all hope that some of the loose ends will be resolved, and his story will finaly come to a conclusion.

According to sources, team Xbox’s own Major Nelson tweeted that “We can confirm that this new “Alan Wake” Game will be a fully standalone experience and released over Xbox Live”. Hopefully “standalone” in this case means that it will still continue the story from the previous title, albeit introduce it in a way that newcomers to the franchise will be able to jump right in.

It’s curious that Remedy has decided to go for an Arcade release rather than a full on retail one. While Alan Wake wasn’t as big of a seller as any of the Gears of War or Call of Duty titles, it was nevertheless a powerhouse exclusive for the Xbox 360. Provided that the team can give us more of the same, with some slight improvements over the formula, I’m sure that our fellow fans won’t be disappointed.

Unfortunately, little is known about the title at this point. Will it be Alan Wake – Night Falls, or a different story of the authors? The game will be properly announced at some point in December during the Spike TV Video Game awards. Hopefully at that point we will also be able to find out if Remedy plans on making a full fledged sequel, and to what extent this game will connect with the events of the first title.

Don’t forget to read The Lost Art of Horror Games and be sure to check out our Top 10 Zombie Games on Xbox 360.