Recently a private beta of Mass Effect 3 was accidentally released for Xbox 360, and it happened to reveal a few new game modes not previously announced. 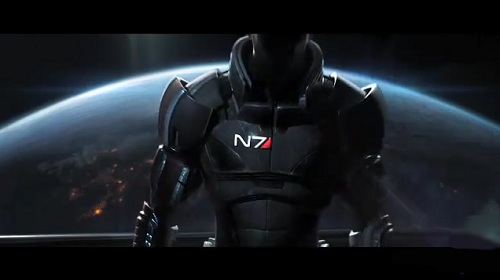 The leak happened over Xbox Preview, where the beta was made public and open for download for some time before anyone noticed that it was there and had time to pull it. During that time however, players were able to log into the game and check out some of its features before it was finally closed off.

According to our source the “biggest surprise” came when players discovered that there were several game modes listed under the single player screen menu that Bioware hasn’t yet revealed to anyone.

The three game types look as if Bioware will be giving players (especially casual gamers) several options on how they want to experience the single player story and campaign, as each one of the options affects the ways in which the game plays out.

The three options are as follows:

Action Mode will be an option available for players who want their gameplay experience to revolve around combat and tactics and who want less to do with managing the overall story and party conversations. Conversations will automatically unfold like a series of cutscenes and the game will play out in a standard difficulty.

Story Mode will emphasize the overall story of the universe and help players dive deeper into the lore without worrying about the combat details so much. Combat will be much more streamlined and secondary to the overall story. Expect an easy difficulty, but full control over conversations.

RPG Mode sounds like it will be the mode most of us select, as it will not affect the way combat is played out and players will still have full control over their actions during the story.

All in all, it looks like Bioware is hoping to rope in some of the more action oriented fans out there along with casual players who might be turned off from the combat but want to enjoy a good story all the same.

For other good reads, check out our Top 10 Cooperative Games on Xbox 360 and be sure to check out our preview of Kingdom of Amalur.