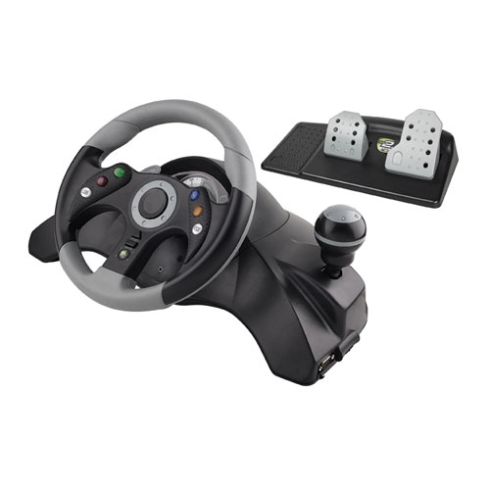 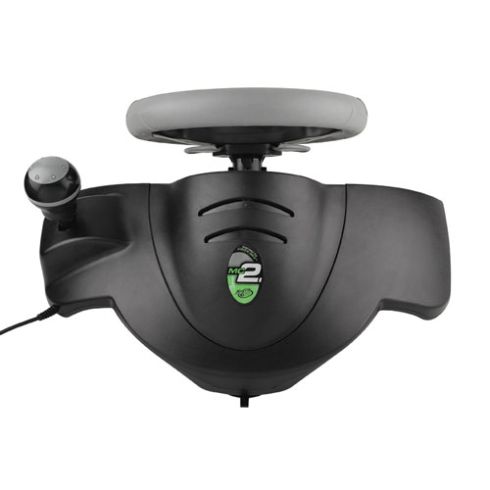 The Xbox 360 MC2 looks really cool. Other features include, ten extreme action buttons which give you complete control coupled with a doubly injected rubber-gripped steering wheel and retractable leg supports. The pedals stay right in place because of the vertical vector design, and the leg supports keep you stuck on to the driver’s seat. GameShark is offering the Xbox 360 MC2 at $99.99 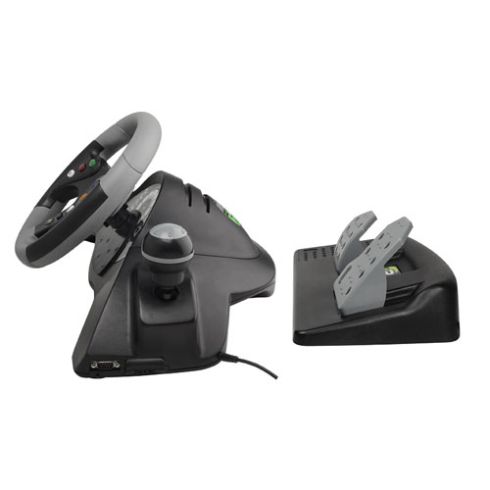 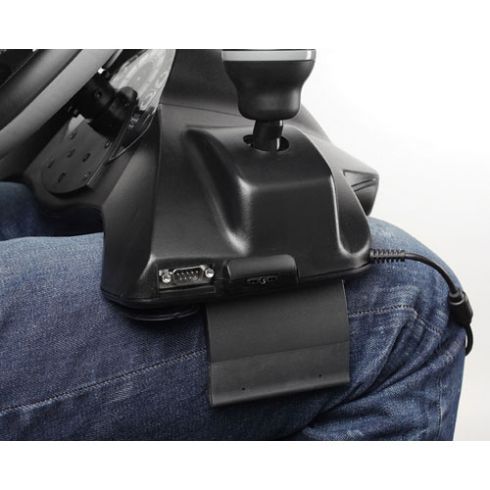