There are amazing Xbox 360 Mods and also some great Master Chief creations, but this see through console is a beauty to the eyes whether the lights are on of off. 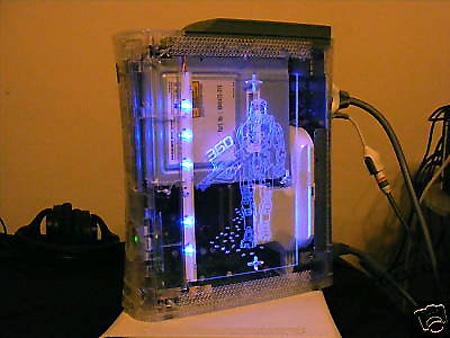 Master Chief is making a great appearance in a transperant Xbox 360 console which is laser engraved and consists of a bright LED. This could really make your gaming time a lot better, especially if you will play in the dark and the only thing you will see is the screen and the Xbox.

Halo’s Master Chief would be especially proud of you if you play the Halo game, and he will look right at you during all the battles, hoping you are getting stronger, better and killing off enemies. 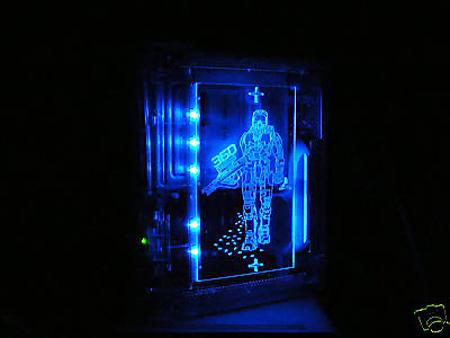