It is always great see some great Xbox mods being visited by old retro gaming console accessories, as done with this Super Nintendo Advantage controller. 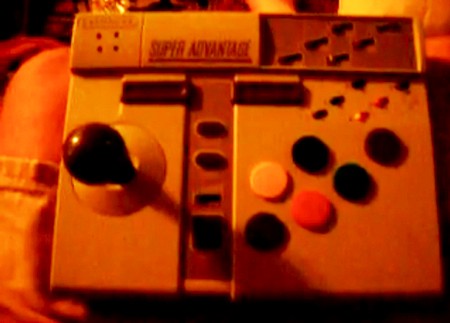 We have seen some amazing Xbox 360 controller Mods before, such as the Xbox 360 Car, the Dpad controller, and also the Xbox 360 Controller Monitor Hack, but this one has some added nostalgia to it. You don’t have to be a Nintendo fan to appreciate the retro style, the arcade stick capabilities and the nice sized controller of this mod.

This new Xbox mod is completely wireless, has an internal USB charged battery and also LED buttons. For some, it may provide the added advatntage needed to beat their most difficult gaming rivals.