BenHeck is Back with Xbox 360 Laptop Mod

If you love your Xbox 360 a lot, you would be willing to experiment with the different forms in which it can manifest itself. One such form is that of being a laptop. BenHeck or Benjamin J Heckendorn decided to create a cool new Xbox Laptop for his friend, but of course on the condition that the friend paid for it. 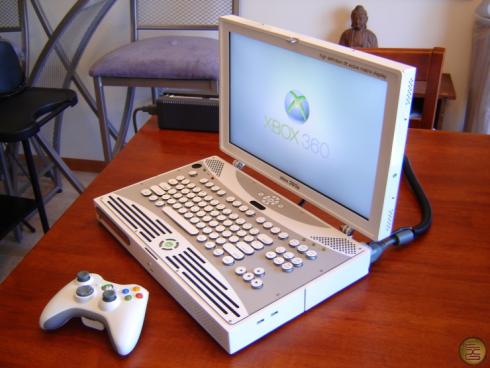 All the parts from the Xbox 360 were taken apart and reassembled and synced with an LCD screen and then all packed into a laptop case. The resulting mod is quite retro to look at, and looks more like a box and less like a sleek laptop. Nevertheless, this bulky retro design makes it look cooler than anything else and the 17 inch LCD display is enough to take care of all your gaming needs. The built-in keyboard, Wi-fi, USB hub and a sleek design make this a unique and almost irresistible mod. 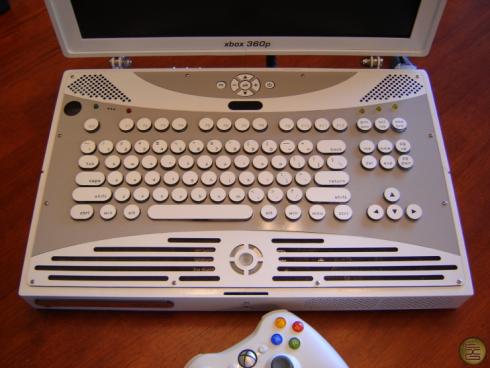 The buttons look pretty soviet in nature and I can imagine this laptop helping hatch evil plans in some corner of Siberia in the 1960s during the cold war. However, the games that you can play on it and also the components that the laptop consists of are way too modern and contemporary. Perhaps that is why the Xbox Laptop by BenHeck is so kick ass. The laptop is cooled by water. You could check out the Water Cooled Xbox Mod with flashy blue lights, and it does look pretty awesome if you ask me.