Xbox 360 Is the King of Consoles According to Sale Charts

The Xbox 360 is once again at the top of the console sales charts, nearly doubling the sales numbers of the Nintendo Wii. 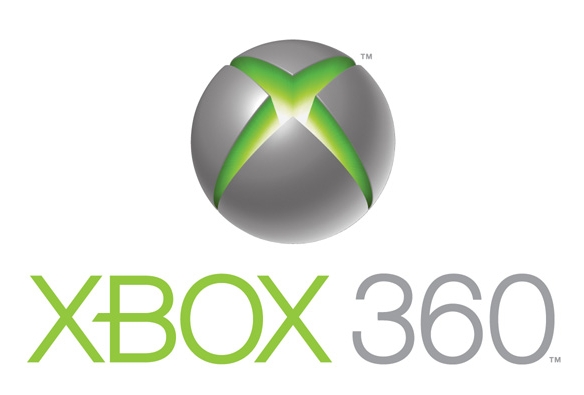 According to sources, Microsoft sold over 360 000 Xbox 360s in North America in September, well above the 260 000 PlayStation 3 consoles and the 190 000 Wiis. In fact, Nintendo sold more 3Ds handhelds in September than it did its flagship console.

The remarkable thing about these stats is that the Microsoft is selling almost double the consoles that Nintendo is. As we all know, the Wii was once the king of the charts, all but dominating this console generations sales back in its earlier years. Now it looks like the novelty of having motion controls has worn off, and gamers are more interested in graphics and gamepads.

Also of note is that Microsoft has managed to sell more consoles in North America than any of its competitors for 14 of the past 15 months. That’s no small claim to fame.

The decline of the Wii and the rise of the Xbox 360 is not exactly something people would have seen 5 years ago, when it looked like Nintendo had changed the world. Fancy remotes, while neat at first, won’t distract gamers for long when all the top titles are heading elsewhere. The Xbox 360 has had years of solid releases with top quality exclusive content and a dedicated online community that Nintendo can only dream about now.

Though the drop in Nintendo’s numbers could be that it’s supporters are waiting around for next year’s expected launch of the Wii U, something that the Big N is hoping will put them back into the game. Though, unless their new system manages to offer a whole slew of great games with great communities, like Gears of War, Dead Island, or the like, I think Microsoft has little to worry about.

In other news, check out a possible leak for the specs of the next Xbox and a Dreamcast-like controller making its way to Xbox 360.