Battlefield 3 to Include an Optional High Res Texture Pack

DICE revealed some news about the Xbox 360 version of Battlefield 3 and apparently it will ship with an optional high res texture pack to install. 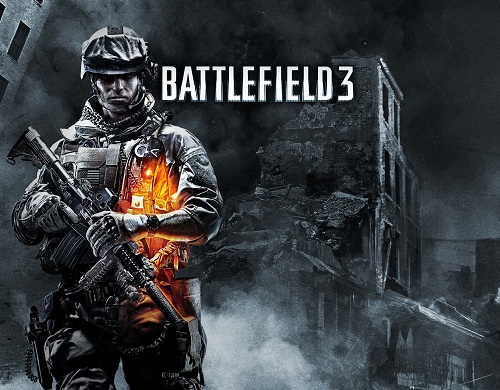 Good news for the current, and soon to be, fans of Battlefield 3 as DICE has announced that those ugly, low resolution textures that plagued most of the open Battlefield 3 beta won’t necessarily be here to stay. Including with the game will be a way for players to upgrade their graphics.

According to source, Battlefield 3 will ship with two dics, one containing the single player portion of the game, the other with the multiplayer. The multiplayer disc will contain the texture pack which Xbox 360 owners will be able to install onto their consoles to receive a notable graphics boost.

The developers are calling the texture pack a “voluntary” install, but I can’t really see anyone not wanting to enjoy better graphics, especially when they are freely available. Though there’s no word yet as to the size of the install, so if there are any of you out there still using an old Xbox 360 Arcade with a 2gig hard drive you might want to seriously look to upgrading it.

They team at DICE claim that once installed, Battlefield 3 will easily be the best looking game on the console, which is a nice boast considering we’ve seen some absolutely gorgeous games lately such as Rage and Gears of War 3. 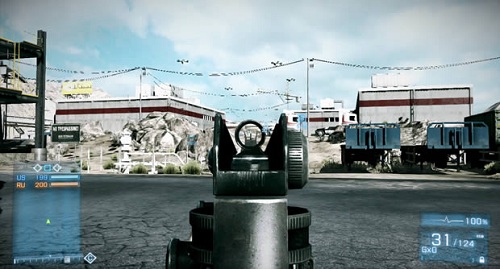 One has to wonder if even with nice graphics if Battlefield 3 will manage to steal the show away from Activision’s mega shooter franchise Call of Duty, especially with Modern Warfare 3 on its way. I for one have always preferred Battlefield to Call of Duty, as their progression systems felt less like a race and the emphasis on team work was quite rewarding.

Let’s not forget the inclusion of classes that actually play differently and serve different roles other than “kill opposing team better than they kill us”. Though I’d be a liar if I didn’t say Modern Warfare stole more than a few hours of my life. Maybe I’m just jonesing for something a little different in my shooters these days, and hopefully Battlefield will provide it.

In other news, check out Assassin’s Creed – A 2012 release and be sure to read our First Person Shooter Chronology if you haven’t.