Even though PSP’s have their own advantages like they are portable and the gaming quality is also good etc. But when it comes to gaming for real gamers’, no one can beat a complete Game Console especially the quality of gaming and enjoyment it provides the player. 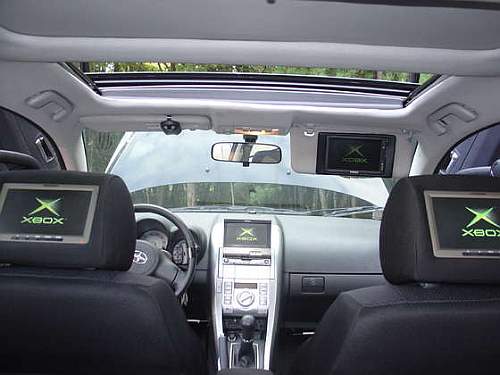 I know that it’s may be difficult to carry every where especially when you are going out for vacations or you have to be in long outing with your car only. You need not to be worry as you don’t required to depart from your Game consoles and can fix it in your car without making any extra space for the same. 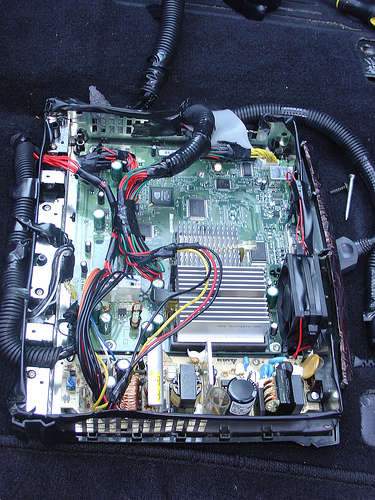 It’s really easy to learn and do how to install a complete Game Console like Xbox 360 or PS2 in your car so that you can take it wherever you want to. You can see in detail of the installation process with various ideas at Game Console Installation in Car site. 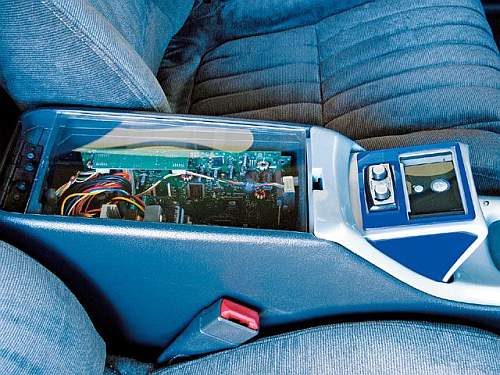 The only problem in this is the power issues related to the car and console’s connection. But don’t worry, where there is a problem there is always a solution and even this one also has few solutions. You can use a DC inverter which converts the output of 12 volt from the car’s battery into a normal 115 volt wall socket rating. It’s easily available but you will have to take care of the wattage consumption of the PS. 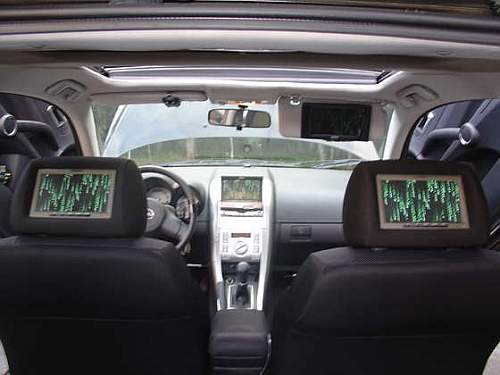 Another important issue is that to choose a proper monitor. A PS specific monitor is the best option for PS2 or PS3 and for Xbox specific one based on the piece you have. So understand properly and fix it in your car. Just one good advise that “Don’t play while driving”.

You can see some beautiful such modifications like Exercise Bike 360 Controller or Xbox 360 PC Mod you may like.