Halo: Reach Xbox 360 Will Take You To A Ride In Future

When it comes to being the first-person shooters action games, Halo series win’s hands down. The strong sales of the first three halo games i.e. more then 27 million copies worldwide says it everything. Now after the success of the first 3 games, here is the 4th game which is “Halo: Reach” is surely to set a new sales record as it will be released on 31st Dec, 2010. 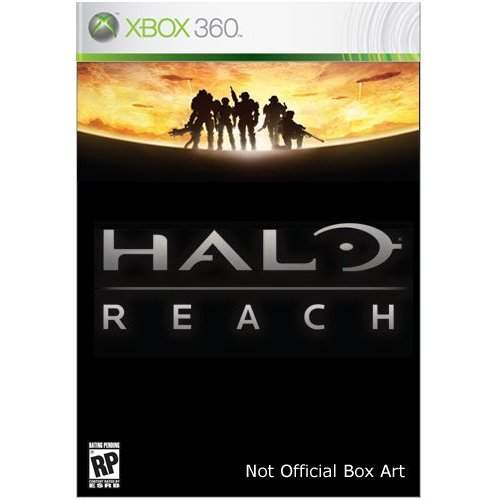 Xbox 360 players will have a gem of a time with this unique first-person shooter video game. It’s similar to the movie Xmen Origins. Xmen Origins had shown the time and series of events which had taken place before then first Xmen movie. The same way even this one has been setup during the year 2552, years before the event shown in the first Halo game i.e. Halo: Combat Evolved. 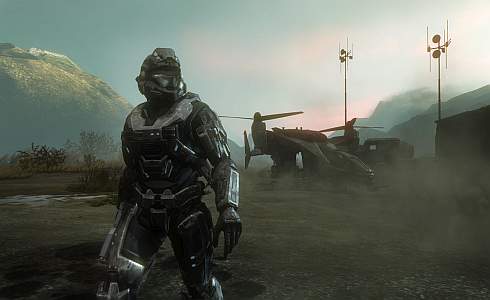 With a futuristic science friction world, it shows the actions of a UNSC special operation unit called Noble Team which comprises of super soldiers known as Spartans. The Players have to play the role of an unnamed new addition of the team called Noble 6. The team’s leader is Carter-259 followed by his second in command Kat-320 has a bionic arm. 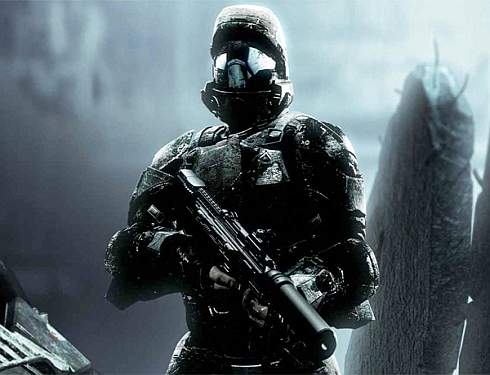 These two are the only remaining original members of the Noble Team. The humans are fighting in a long war with the backing of UNSC against a collective of alien races known as the Covenant. 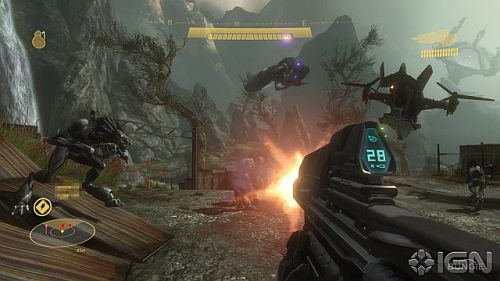 With the destruction of almost all interstellar colonies in Earth, UNSC’s next most armed and prepared world is Reach which serves as a military and intelligence center. 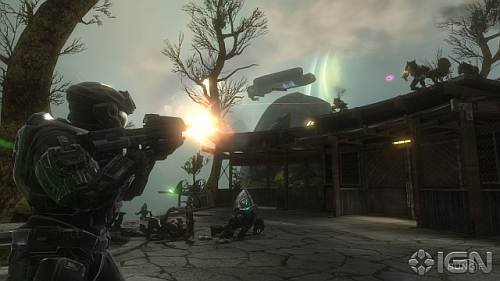 Being one of the most awaited game, its out-of-this-world graphics and game play along with music will give all the Xbox 360 players the time of their lifetime. If you want to get your hands on it, then just pay $59.82. You can see the Game Trailer below.

You can see some interesting games for you Xbox 360 like Tropico 3 and Army Of Two The 40th Day to play.