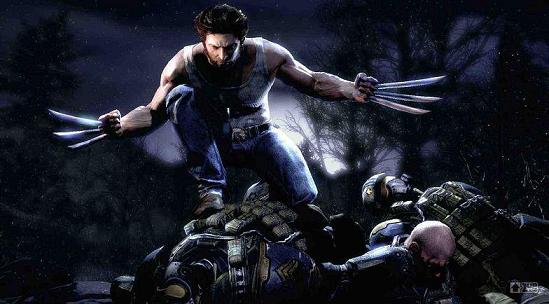 The mysterious and Angry Superhero Wolverine is coming to the Xbox 360 in May 2009 for the X-Men Origins Video game.

This new Xbox 360 game will star a Hugh Jackman looking Wolverine as the troubled, violent, and badass character from all the popular X-Men comic books and previous movies. This new release will of course combine the great possibilities of the Xbox with the Historical story of Wolverine. It will include the awesome moves and abilities of the ‘mostrous’ comic book character along with his powers of self healing in real time.

The Wolverine Xbox 360 Screenshot below is the first image released from the X-Men Origins video game, which allows us to see the character we will be playing as when it is released.

Blood will be spilled!