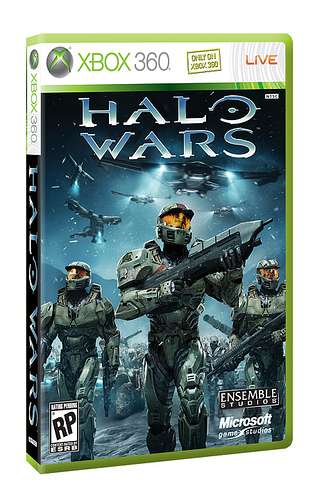 Halo Wars for Xbox 360 Releases are scheduled for the first quarter of 2009. Although North American Halo Fans will have to wait only an additional week or so, the wait to get there is excruciating.

Halo is an all time favorite even for those that don’t own the Xbox 360 or the original Xbox video game console, and who could blame them? This is one of the greatest games ever, and a new release means amazing battles, graphics, features and a hell of a good time. Now we at least have some official dates for Halo Wars from Xbox 360 Press.

Now the battle is getting close, and the Halo Fans and Fanatics will begin the wars again. 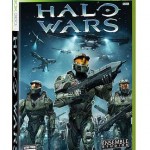 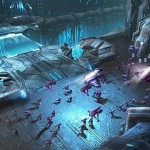