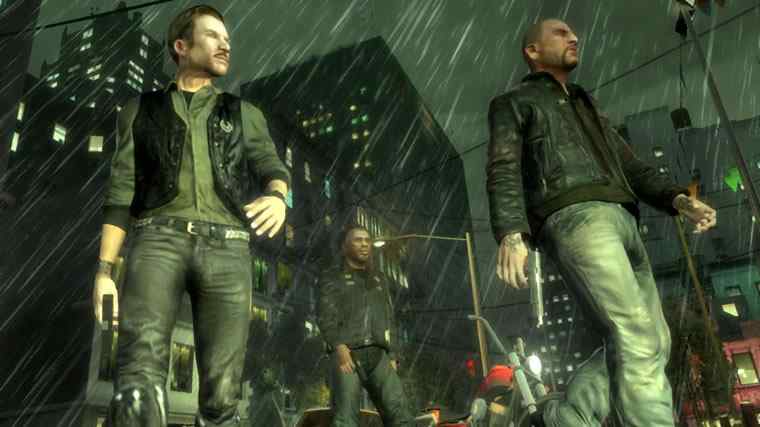 The GTA IV Lost and Damned Download for the Xbox 360 will be available soon, but until then, there are awesome screenshots to get your blood pumping.

As we all know, the GTA Series is one of the greatest creations for senseless (but fun) violence. The new Lost and Damned has a new character, Johnny Klebitz, joining the cast. Those that have kept up with the GTA video game series for the Xbox 360 would be glad to know that the new Lost and Damned Download will intersect with the GTA IV plot, so the story will be good. Moreover, new features will be introduced for exploration, multiplayer modes, and some more great music to play in the back for your pleasure.

This new release will be available for download on February 17th, 2009, so get ready. Besides the Lost and Damned screenshots here, you can see additional images at Xbox.com. 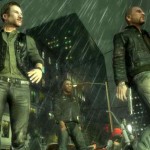 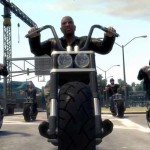 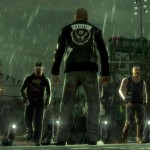 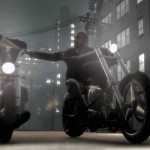