When the whole world is getting wireless, there is no reason why video game players must be stuck to wires and be all strung up. Though video game consoles and controllers are mostly wireless these days, there are still many situations where a gamer has to deal with the sad old wires. Allen Suen has realized this problem and has designed a series of wireless devices for a completely free gaming experience. 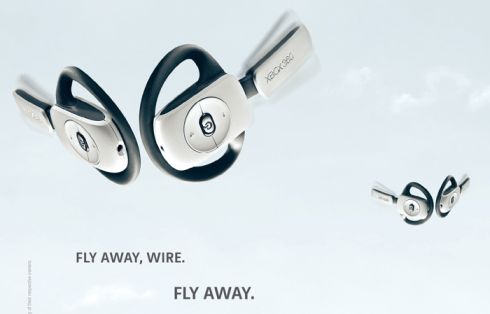 The series include a wireless headset, wireless racing wheel which comes with Force Feedback, wireless controllers and many more. The reason behind all these devices is to let the player play video games while he or she moves around besides the upcoming Xbox 360 Wifi adapter. With a tagline that screams “Fly Away, Wire, Fly Away” it reminds you of the novel “Fly Away Peter” by David Malouf. Just like in the novel Jim tries to fly away to a free and new world, video game players can now free themselves of a world that is entangled by wires. 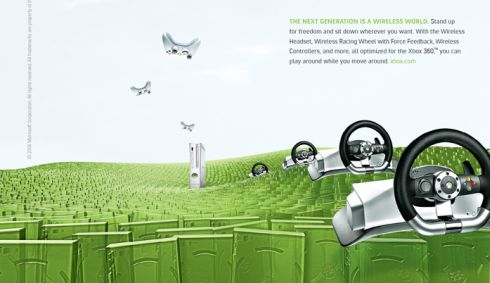 The idea seems to be really interesting and it is not clear when and how these devices can be purchased. The steering wheel specially seems to be a great idea, as it would allow the player to run around, mimicking the action of a speeding car. If you can’t wait for the wireless devices to be launched, you could get yourself an Xbox Fit Inside a Car and “Drive Away Wire” instead.