There has always been a problem with normal PS3 controller, with both hands being required for them to function properly. Usually people would like to eat, or maybe just rest one hand while playing and use just a single hand to control the gameplay. 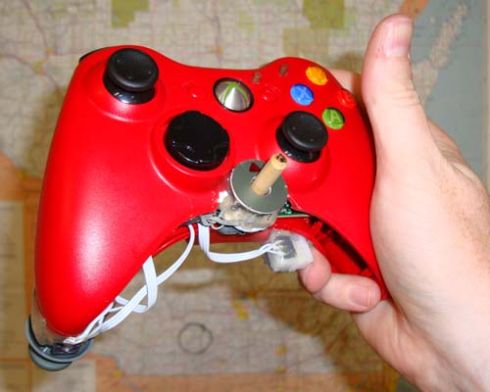 With this in mind, Benheck has designed and modded a controller which can be used with just a single hand. Though the mod has a garish red color, the controller is a lazy person’s delight as it allows them to operate the controller with just one hand. 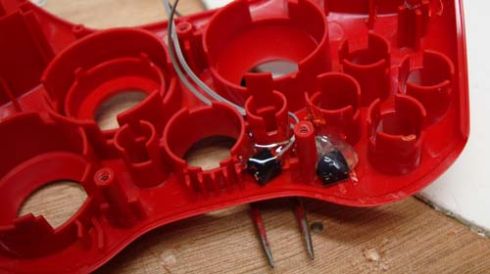 Benheck does admit that it does not have a fancy case but goes to on to suggest that if we build one on our own, we could choose the color we want. Thanks to his step by step guide, you could build your own Single Handed-Controller and brag about your modding skills in front of other geeks. The video reveals that the Single-Handed Controller is actually quite good to be used and enhances gameplay to. 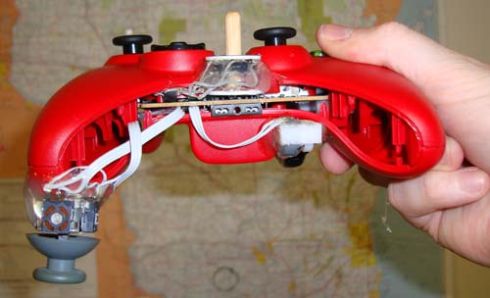 If you get a controller like this, you would not have to wipe your fingers before and after eating popcorn, which is what most video game players do while playing. You could also take a look at this other interesting Stuffed Xbox Controller which is quite hard to believe. If you are a little conked in your head, you might like the Xbox Controller Mod With Swapped Controls. You can also check out the Xbox 720 Handheld Concept, if you are tired of controllers. 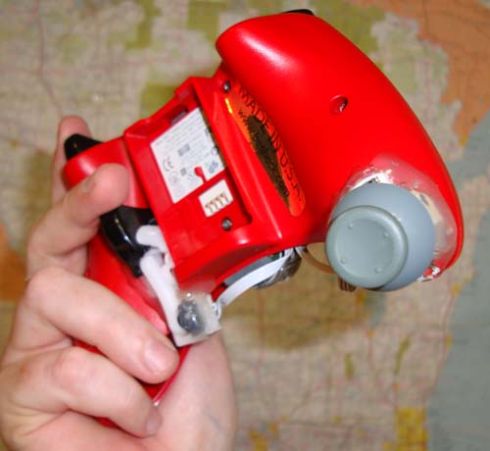