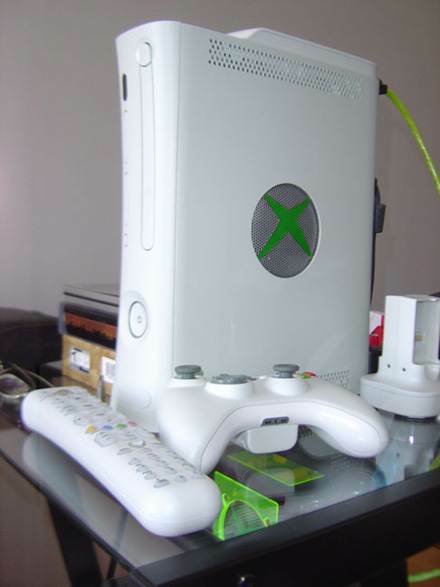 Xbox mods have always been expected to give the Xbox an altogether different look – something kind of a makeover. And in such an era you get this brave attempt to make the Xbox look more Xbox-ish; yes, you read it right. Some Xbox mods are nothing but weird creation and this one just fits the bill. 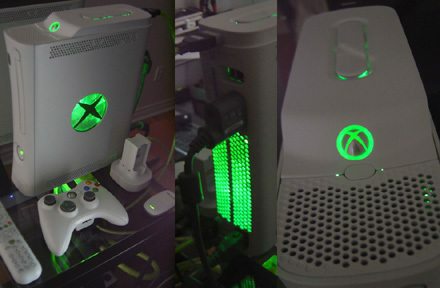 With just green LED lamps fitted on the Xbox emblem, and anywhere & everywhere possible, this one mod does nothing but just add some elegance to it. And if you are looking forward to some additions that may actually make it worth the moolah, then you will be glad to read about the internal WiFi adapter that the mod possesses. So, those geeks who are really domineering about their Xboxes, may go for it. 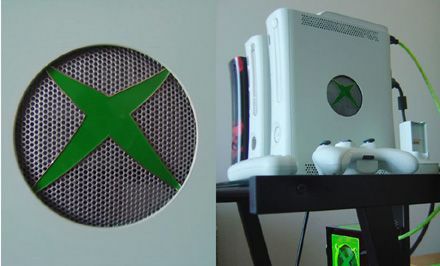 Via: The Xbox Domain