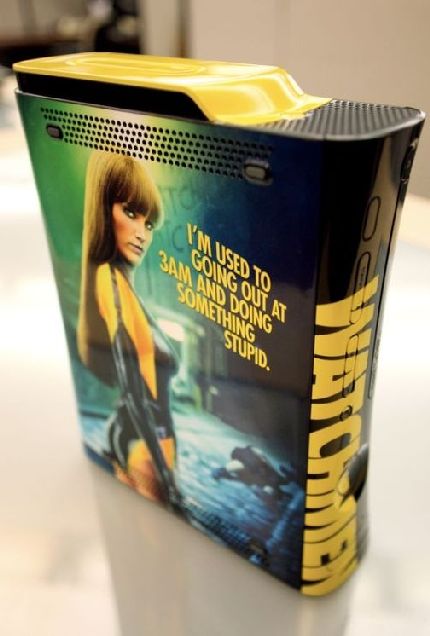 Fresno Beehive is organizing an Online “Watchmen” contest, and the prizes for it have finally arrived. Apparently, the prizes have been offered by Warner Bros and they include a customized “Watchmen” Xbox 360, a Myvu personal media viewer, sountracks, posters and movie passes. Sounds interesting? If you want to be the winner of these prizes, then you will have to take part in this contest and write a review of the “Watchmen” movie in 50 words or less.

To enroll for this contest, you will have to visit the Bee’s Watchmen Web Page and probably check out the interviews, audio clips and photos given there but ensure that you look for the Easter egg. Just to reach out to a larger group of participants, Warner Bros has been exceptionally generous in extending the contest by another week. This would mean more number of people have the fair chances to win these exciting prizes.

On the contrary, this also means that your competition could get slightly tougher. While the contest and the prizes sound quite interesting but you might have to watch the movie again to encapsulate it in less than 50 words. I have seen the movie twice in the past but can’t precisely remember everything. So, I need to watch it all over again but the movie bored me to death the second time I saw it.