If the Warcraft movie coming out this summer will be a massive failure, it won’t mean the end for video game movies, but it will put a serious dent in the studios belief that they can video games into successful films. 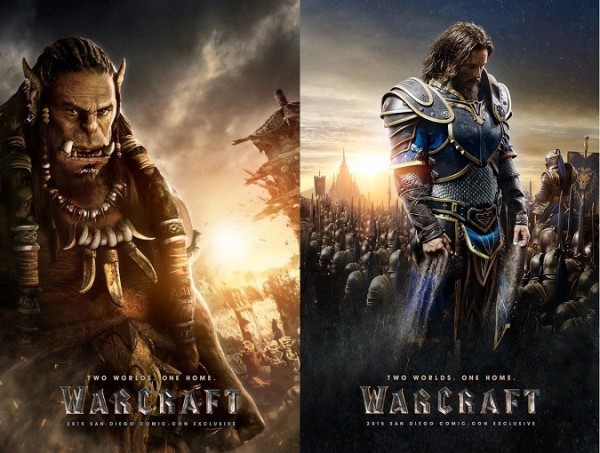 While video games have turned into the biggest and most profitable section in Entertainment, films adapting them usually don’t do very well. There are a lot of reasons why it fails when it comes to this genre crossing idea, but mainly it comes from the appeal, being too narrow.

A lot more people nowadays call themselves gamers and yet movies based on stand alone video game franchises (unlike what we saw in Wreck it Ralph, which is an animated film about video games, but not based on a specific one) tend to miss a big chunk of the audience. Maybe they’re too video game like or perhaps they tell a story too few people care about. Sometimes it’s impossible to actually build a plot for one to make sense, hence the Super Mario Bros. film or the idiotic idea of making an Angry Birds movie (which might make money, but it’s a dumb idea in any case).

Warcraft is out to change that. Blizzard are very involved in the development, having enough power and money to not let a studio ruin everything good about the premise. Like Marvel have succeeded in doing by creating their own Cinematic Universe, churning out hit after hit, Blizzard are hoping that their massive creation that began in 1994 with Warcraft: Orcs & Humans can turn into more than a standalone film. 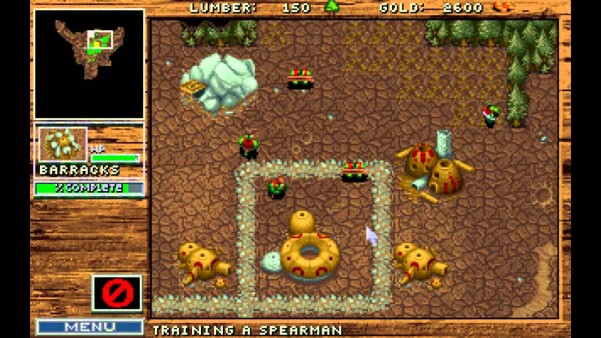 And there’s a promising director, Duncan Jones. He used to do commercials, but he had an excellent debut with Moon in 2009 and while not everyone loved Source Code two years later, it’s not a bad film at all and a pretty good idea. Jones needs to stick to a certain story with Warcraft, which is Humans vs Orcs only to realize there’s a much bigger enemy involved, but a good director who has the right kind of freedom or guidance never hurts.

Warcraft will look like a video game movie: A lot of CGI, very distinctive colors to represent each faction and yes, some things that only fans of the game will understand. But Warcraft, mostly through their MMORPG juggernaut World of Warcraft, has a pretty big fanbase and brand recognizability. It has the potential to be an epic with its medieval tones, magic and magical/monstrous creatures. While trailers don’t mean much, it was surprisingly promising, for now.

It’s not the last video game to be turned into a film, succeed or fail. But if it does well, it might be a strong foundation for things to come. Fail, and it’ll be a while before we see someone invest a lot of money and time in a “can’t miss” video game franchise adaptation.