One of the games that can easily be pegged as one of the most anticipated for in 2016 is Dark Souls III, coming out on March 20 in Japan and March 24 around the world on the PC, PlayStation 4 and the Xbox One. With the release date closer, we’re getting a better and better idea of how the game is going to look. 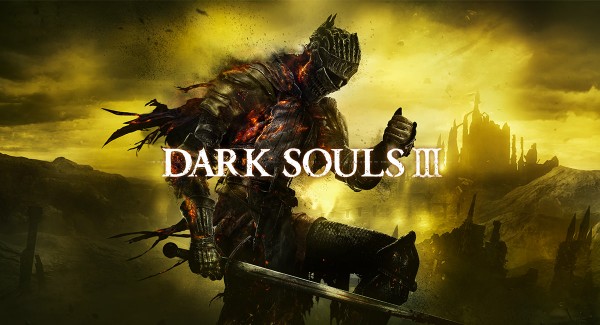 Better and better idea means exactly how it’s going to look thanks to the latest gameplay footage from a Livestream that shows a lot of standing around, but also the knife and bow mechanics, which is what most people were hoping to catch a glimpse of.

The fourth installment in the Dark Souls series by FromSoftware, directed by Hidetaka Miyazaki who was only the supervisor on the previous installment, follows the gameplay design of Dark Souls II quite closely, although it does differ in a number of ways.

The game puts more focus on role-playing, in which the character builder is expanded and weapons are improved to provide more tactical options to players. It also features fewer maps than its predecessor, while levels were made larger and bigger while being interconnected to encourage exploration by the characters. The agility stat from Dark Souls II was removed from Dark Souls III, while magic is featured in the game and the magic meter returned, similar to Demon’s Souls.

New combat features are introduced in Dark Souls III, including “Ready Stance”, which are special abilities for players that allow them to deal much more damage to enemies than ordinary attacks are capable of. There is also the introduction of small gravestones, that  light up when interacted with and not only serve as players’ torches, but also provide additional lore to the game.

The series began in 2009 with Demon’s Souls, followed by Dark Souls in 2011 and Dark Souls II in 2014. III has been in development since mid-2013, developed alongside Bloodborne which came out in 2015. According to Miyazaki, it won’t be the last installment in the series.