While video games rarely turn into good films or TV series, the potential of turning both of Bethesda’s mega successful franchises, Fallout and The Elder Scrolls, can’t be going unnoticed. 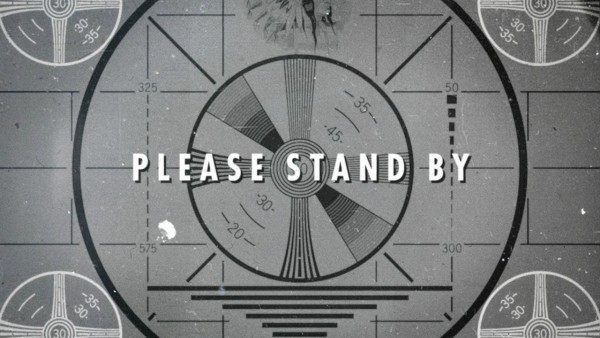 In Hollywood, finding an established franchise and especially with a fanbase that has proven its willingness to spend money is much easier than trying to develop something original. And two of the most successful games of the last few years have been Fallout 4 (2015) and Skyrim, the fifth in the Elder Scrolls main series.

Bethesda might be developing something towards making a Fallout movie but overall, they’re either keeping it incredibly well under wraps, or simply there’s been very little development in that direction. As far as Elder Scrolls fans are concerned, besides ideas and requests from fans on forums or maybe directly to the gaming company, there’s nothing going on.

Fallout is a series I’ve been following since the first game, although I found it easier to really dive into once Fallout 3 came out in terms of gameplay and story, which I think peaked for them in Fallout: New Vegas, although Fallout 4, for all of its flaws, is incredibly fun. And the post-apocalyptic tale of surviving the Wasteland after a massive Nuclear War has so much potential to it, not to mention the endless amount of ideas for stories from the main quests in Fallout, the locations and the smaller parts which can be developed quite nicely. 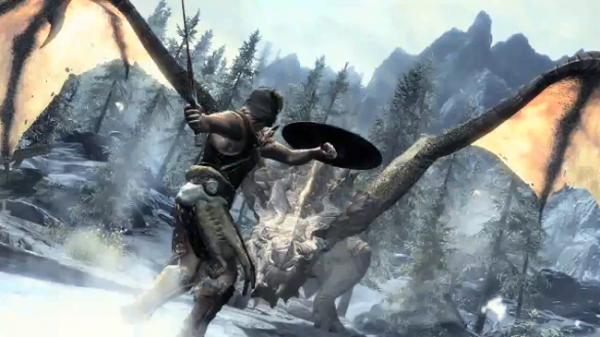 I played Skyrim before any of the other Elder Scrolls games, which may be why it’s hard for me to relate to the previous installments. While their storylines at times seem superior to what happens in Skyrim, there’s no comparing the scope, gameplay and overall result achieved in the latest installment in this main series.

Like Fallout, The Elder Scrolls can work very well as a film or a series. The universe we get to explore is huge, which means in film form it’s about focusing on one story. A series can be as good and successful as Game of Thrones (based on the A Song of Ice and Fire book series, which still hasn’t been able to “give birth” to a decent video game). Magic, Elves, dragons. Done right, it could be massive.

The thought of this came to me while thinking whether or not I should be excited about the Warcraft film coming out soon. While trailers can be very deceiving, and despite the incredible amount of CGI in this film, it just might work if the story was done right. Video games have rarely make the transition to the big or small screens smoothly, but like anything in the Entertainment business, one hit could start a chain reaction that could give us a Fallout or Elder Scrolls adaptation.