Assassin´s Creed, Ubisoft’s historical sci-fi series about Templars and Assassins and their ongoing few has two new side-scrolling entries coming out next year. 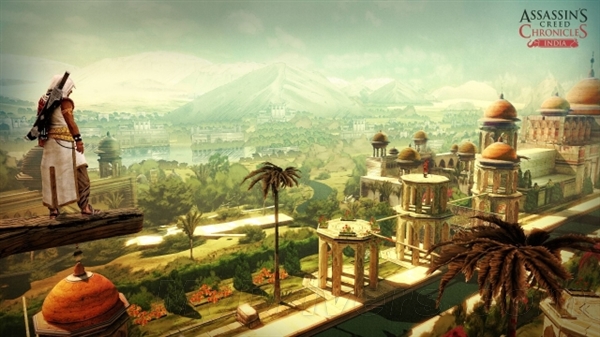 The Assassin’s Creed family of games keeps growing with a couple of new additions in the series that are coming out in the first few months of 2016. These two new titles are side-scrolling games that take place in the early 20th century Russia and the 19th century India, and will be coming out on January 12 and February 9 respectively. The announcement came completely out of left field, as franchise creators and IP owners Ubisoft had not talked about them in months. It seems they weren’t dead after all!

The aforementioned Assassin’s Creed Chronicles: China was first introduced as a DLC that was to be part of the Assassin’s Creed Unity season pass, but that never really worked out, and was rebuilt from the ground up to be a separate title. The two next entries, the India and Russia games, were to follow soon after but were lost in the middle of an agressive marketing campaign for Assassin’s Creed Syndicate, the latest entry in the series and a major return to shape for the tired franchise. In any case, Ubisoft never stopped assuring fans the games were coming, and here they are in their glorious 2D format. 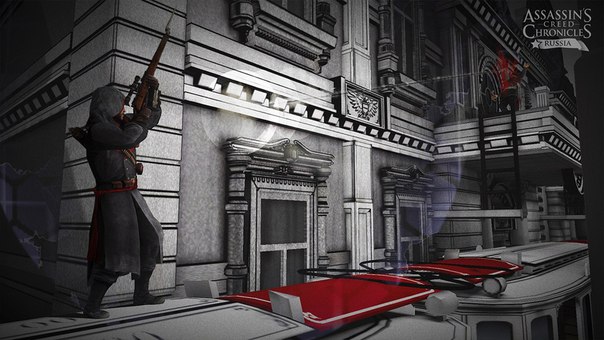 What makes these two new titles so exciting are the exotic locations and distinct artwork used for each one of them. While Assassin’s Creed Chronicles India looks like a painting in movement, Assassin’s Creed Chronicles Russia features strong black and white contrasts with many red details to remark on the oppressive, soviet-like environment. Furthermore, it seems each one will give players access to different weapons and skillsets, so that is gonna vary in between games too. These two new titles will sell for $10 USD each, and are coming out for Xbox One, PS4 and PC, with a physical release featuring all three games releasing shortly afterwards, even on Sony’s ailing mobile platform, the PlayStation Vita. This physical version will be coming out in April 5, 2016, and will be called just Assassin’s Creed Chronicles