Tom Clancy’s Rainbow 6 Patriots promises to offer a new take on the franchise by experiencing a modern-day terrorism through multiple characters. 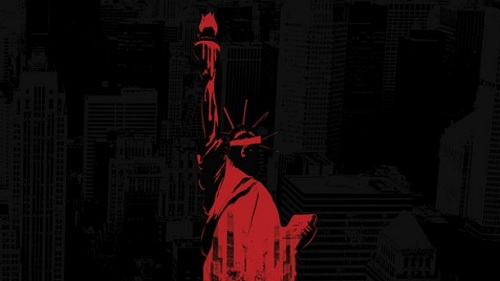 The title is being developed through the collaboration of Ubisoft Montreal, Toronto and Red Storm with the hopes of making this the most immersive and intense experience the franchise has offered to date.

According to our source, creative director David Sears, creative director at Ubisoft promises that the title will contain an “unprecedented level of humanity” that will shape the way in which players deal with the story. What will make it unique in the franchise is that players will switch between multiple characters and experience different perspectives on the events in the game.

This title aims to readress the ways it presented terrorism in past titles. Ubisoft wants to emphasize that terrorism today is more than just a bunch of guys with guns holding up a building with some vague political message. 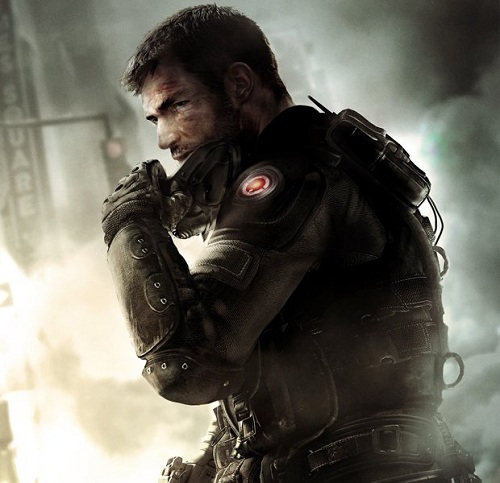 In this installment the Rainbow 6 team will be going up against a threat called the True Patriots who believe that the American government is being held by corporate greed and corrupt politicians. The True Patriots aim to rid their country of the current regime by whatever means necessary.

Having the Rainbow 6 team deal with threats on home soil isn’t anything new for the franchise, but this time it seems eerily close to reality, and nowhere near as black and white as it was in the past.

The game will contain numerous coop and multiplayer modes. Player will be encouraged to work as a team and will be rewarded for doing so. Supposedly new features to improve communication between team mates will be implemented to make sure even the lone wolves amongst us feel part of something greater.

In other news, be sure to check out the trailer for GTA V and our list of the 10 Best Cooperative games on Xbox 360.