Tiger Woods PGA Tour 11 Is Not Only For Golfers

One of the worldâ€™s highest paid professional athlete and the world no 1 golfer, Eldrick Tont â€œTigerâ€ Woods is a huge icon whom the world remember forever. Although his present controversy might have had reduced his fan following a bit, but it doesnâ€™t stop EA to release the latest golf game which has been dedicated to the legendary golfer. Here is EA sports latest creation and by the trailer, it seems to be a mega hit. This is â€œTiger Woods PGA Tour 11â€ and is going to be released on 8th June 2010. 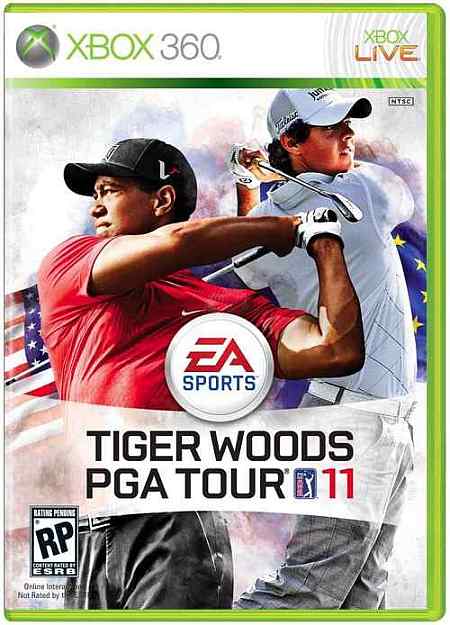 This one has been made with enhanced features, graphics and game modes to give realistic pleasure of the game. The gamers will be allowed to play with or against any golfers when the Euro and American teams in the game are being set up. Once the lineup is decided, the gamers can also decide the setup of the tournament.

From foursome, four balls to singles style, all the real Ryder Cup styles of play are present in the game. One of the most captivating features is that as the day goes on, the players can switch between matches. For example, if you are playing as Tiger woodsâ€™ and you are winning the current match then you can switch to any other match happening on the course and provide help to your losing teammates.

With many more features and game modes, this one is one of the most awaited games of the year and will surely will critics favor. If you want to own one, it is available for the price tag of $59.99.

You can also check out few mesmerizing games like Pure Futbol and Halo Reach.