Get ready for some adrenalin pumping races with Superstars V8 Racing

Racing has always been a popular genre when it comes to gaming. Most of the time is our psychological need which we fulfill through these adrenalin pumping games as those stunts which we daydream of doing are never possible in real life. So these games fulfill that need for speed and passion of doing unbelievable stunts. Here is one such game which has been developed by Milestone and is being published by Black Bean Games and Codemasters and is named â€œSuperstars V8 Racingâ€. Its actually based on and licensed by the Italy based Superstar Series. 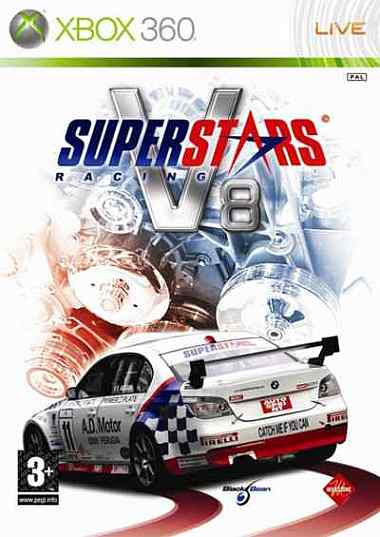 A perfect game for testing a personâ€™s track skills with killer V8 engines, Superstars V8 makes it sure that the gamers get a hair raising experience. A few of most integral car manufacturers present in the whole world like Audi, BMW and Jaguar and sporting top class production cars, a very practical impression of the championship is being presented by Superstars V8 Racing. 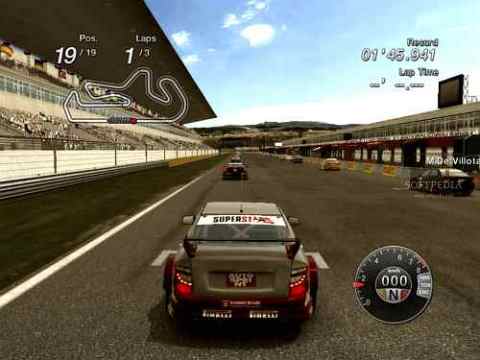 Every technical feature has been minutely enhanced leaving no scope for flaws. Especially the car designs, engine features and other minute car details, race tracks and the whole set up is just flawless. The behavior of every car has been designed differently while keeping it according to its real technical features and settings throughout the whole race. 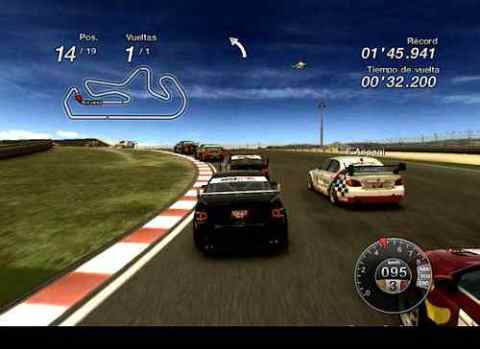 Whether itâ€™s the car settings tuned during the middle of the race for getting the best performance out of the car by each competing team, or itâ€™s the communication between the driver and car, every maneuver has been tracked down and created. 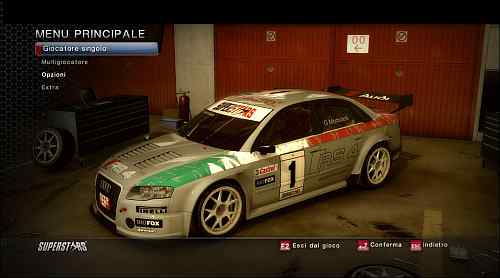 Its numerous game play modes with enhanced variety of cars will surely be appreciated and I am sure, its going to be a killer one. If you want one, it comes with a price tag of $39.99.

You can also try out games like The Swarm and Dead Space 2 .