The Witcher 2: Assassin of Kings Coming to xbox 360

CD Projekt’s critically acclaimed Witcher 2: Assassin of Kings will be coming to the Xbox 360 this November. 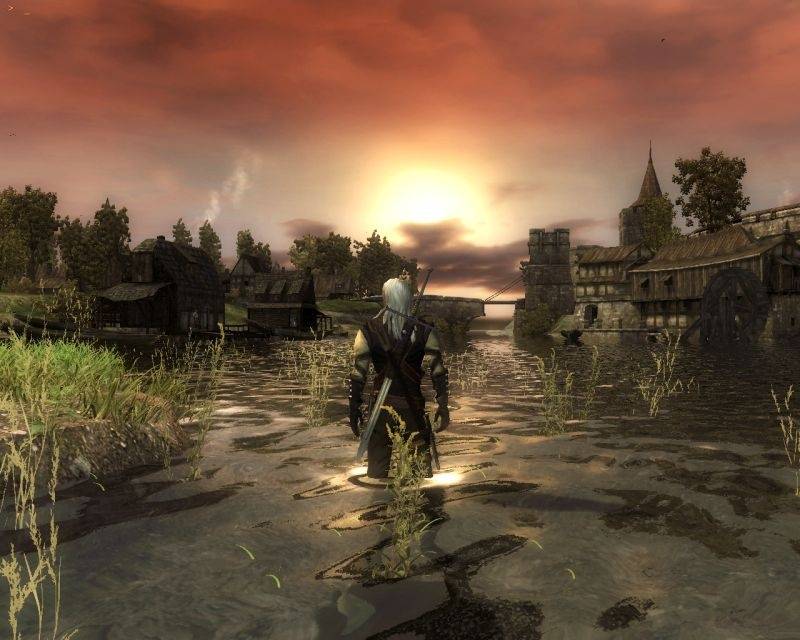 PC gamers, who have thus far been the only ones able to enjoy this series, will no longer have the exclusive privilege of being able to own and play one of the year’s darkest and most engrossing games. Offering multiple paths to completion, the Witcher 2 is a game with a heavy focus on choice and morality, where every action affects future events in the game’s storyline. With no clear cut distinction between good or evil, players are forced to make decisions that appeal either more or less to their own moral compasses.

Originally based off of a best selling fantasy series from Poland, the Witcher games stand in a league of their own in terms of content and gameplay. Specifically catered to a more mature audience than the average RPG, players can expect to find a world filled with interesting characters, meaningful dialogue and lots of glorious beautifully rendered violence. 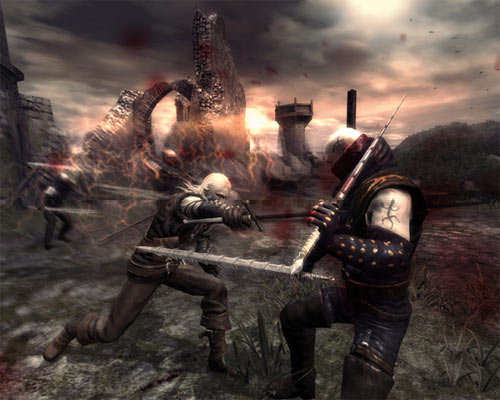 This is especially good news for Xbox 360 owners, as few RPGs released on the console have managed to maintain a mature attitude. For players fed up with RPGs catered to younger gamers, and the usual light hearted Japanese style RPGs the Witcher 2 should present a suitable avenue to express their gaming needs.

The game on PC has already been given numerous accolades by the reviewing community, and looks to become a top seller, much like the previous entry into the series did.

Expect to hear more about this upcoming title at this year’s E3 convention, where the developers plan on making a full release of the projects details. The tentative release date for Xbox 360, according to sources, is November 15th.

Be sure to read about other upcoming releases and plan your game purchasing schedule ahead of time.