5 Best Telltale Games For the Xbox One

Next month, Telltale Games are publishing 7 Days to Die on the Xbox One and Playstation 4, and there’s a Batman title coming sometime in 2016. Whether they become part of the impressive collection of episodic games the company has developed, or becomes something of a dud, remains to be seen.

Good or bad, it’s a good opportunity to remind everyone of some of the better-known games from Telltale Games, which maybe you haven’t heard of or gotten to play. It might help you figure out what you’re getting yourself into, if you’re not sure whether to pay for a new game, always more expensive than something that’s been out for a while (I know that’s a Captain obvious quote, but you never know).

The Wolf Among Us 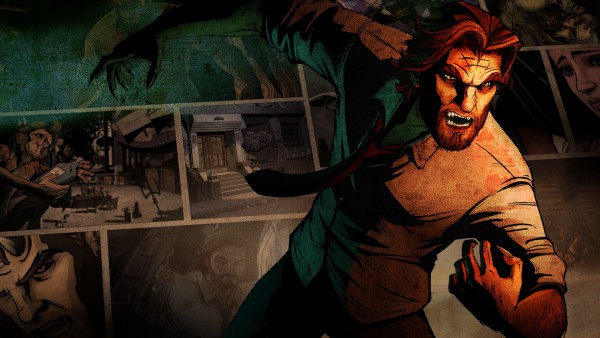 Not just Telltale’s best game in my opinion, but one of my favorite games of all-time. The premise? A prequel to the story at the beginning of “Fables” (The comic book series), which puts characters of classic fairytales like Snow White, the Big Bad Wolf and pretty much anyone you can think of in Modern Day New York. You play the character of Sherrif Bigby Wolf, who is in charge of law and order in the small fairytale community, and has to solve what appears to be a series of gruesome murders. The graphics and movements are slick, the music and atmosphere are mesmerizing, and the only bad thing about this game is that it probably won’t have a sequel. On sale at Amazon for the Xbox and other platforms. 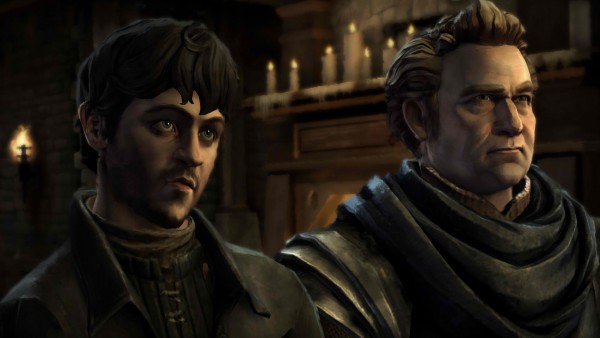 An ambitious and pretty successful effort by Telltale, who probably made the best Video Game version of Game Thrones, something that has proven to be very difficult for quite a few companies. The story features you playing a number of characters from House Forrester (mentioned once in the books), who like all Stark supporters, are having a rough time in the changing Westeros political climate. The graphics are a bit different, but there’s plenty of action, and for Game of Thrones / A Song of Ice and Fire fans, this is an awesome addition to the universe. Oh, and there’s going to be a sequel. On sale at Amazon for the Xbox and other platforms.

Back to the Future: The Game – 30th Anniversary Edition 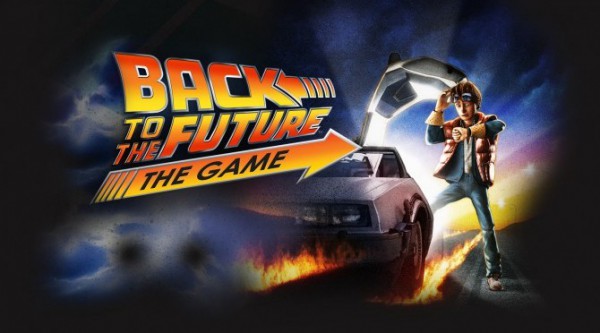 This isn’t Telltale’s best game, but it’s something that built them towards future success. It came out in late 2010 and featured voice acting by the actors from the film trilogy: Christopher Lloyd (‘Doc’ Brown), Tom Wilson (Biff Tannen), Claudia Wells (Jennifer Parker), and in special cameo appearances, Michael J. Fox as McFlys of the past. It’s on sale at Amazon for the Xbox and other platforms.

Tales From the Borderlands 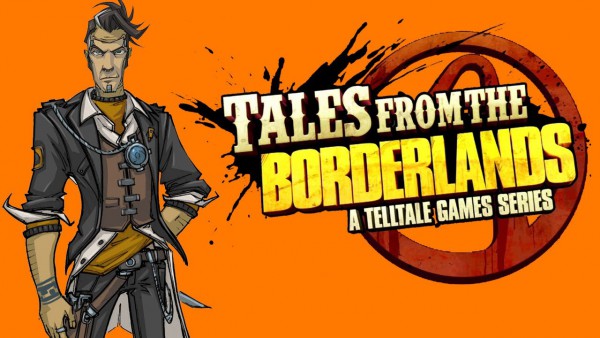 Borderlands isn’t originally a Telltale game, but they adapted it into their own style and came out with a very special and fun to play product. It gives those familiar with the original game a new look at Pandora and beyond, with new landscapes on the mysterious planet. It’s on sale at Amazon for the Xbox and other platforms. 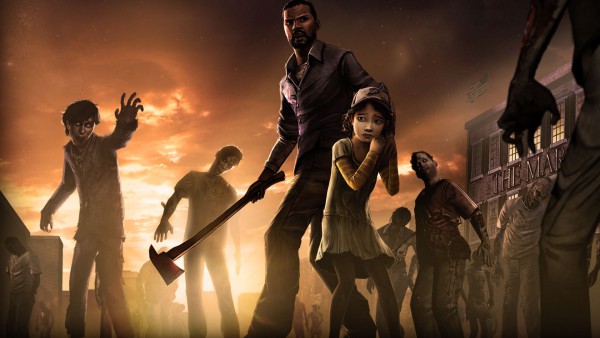 Some think this is Telltale’s crowning achievement, that has resulted in two more Telltale Walking Dead games and there’s another one coming out soon. If you love the series or the comic books, you’ll love the game. If you love Telltale’s style, you’ll love this game. Point & Click at its best, with some fantastic storytelling and for people who love to feel a bit scared or pressured during games, this one is for you, as it sucks you right into the world, descended into chaos. Get it on Amazon, and check out The Walking Dead: Season Two or The Walking Dead: Michonne.

tags: Back to the Future, Episodic Games, game of thrones, Point & Click Games, Tale From the Borderlands, telltale games, The Walking Dead, The Wolf Among Us, Video Game Sales, xbox one games, Xbox One Video Games