Far Cry Primal and Far Cry 4 Have the Same Map

Video Game companies who are busy putting out products as quick as possible cut corners. And Ubisoft seem to have done just that with Far Cry Primal, coming out just a bit over a year following Far Cry 4, and with basically the same map.

The guys at the Polish site grynieznane.pl noticed the similarites: Same bodies of water as the setting moved from Kyrat in the Himalayas to Central Europe in Prehistoric times. 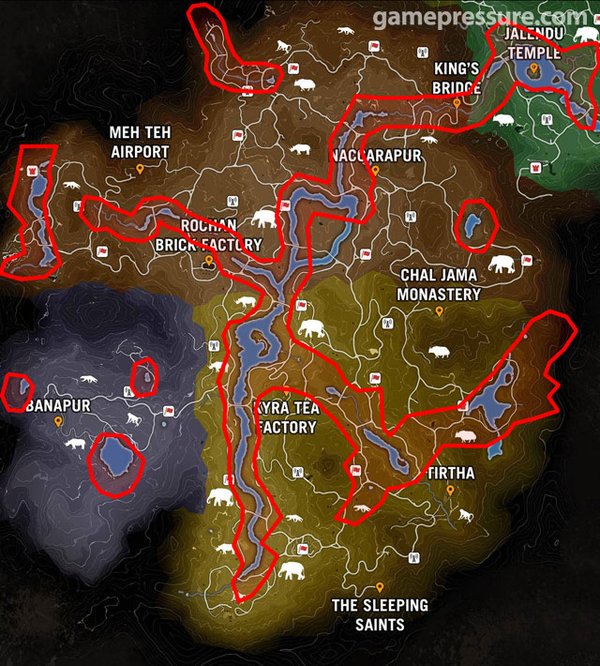 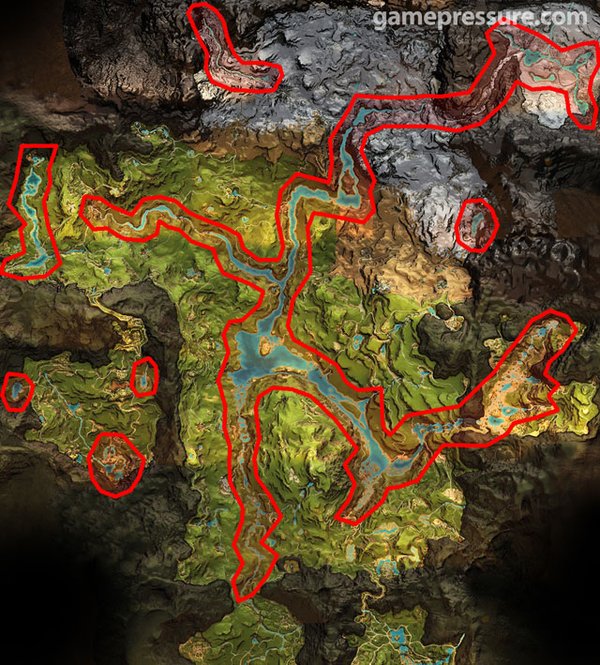 Ubisoft didn’t leave things exactly as they are, but it’s easy to spot the similarities: Water reservoirs have been connected with streams and rivers, but others have been untouched. The road net is extremely close to the one in Far Cry 4, with some bridges replaced by water fords. The game world is shaped in the same way, albeit a bit smaller, and the main village in Far Cry Primal is in the exact spot of one of the Far Cry 4 villages.

It’s not surprising considering a company like Ubisoft wants the success of Far Cry 4 to stick around. It means putting out a new Far Cry game within 18 months of the previous one, even if it’s not from the main series, and kinda give it a new look and story, but keep a lot of the things the same.

The same complaints were made about Far Cry 4 when it came out, although it did receive some solid ratings from most gaming sites and magazines: It’s the same as Far Cry 3, only with some minor changes.

Far Cry Primal hasn’t been received with as much praise, with the storyline and missions being criticized most of the time, considering the price (just under $60).