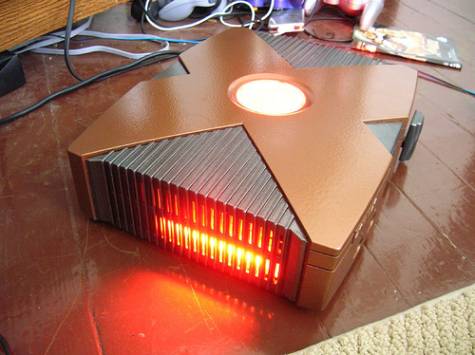 This may be the original console, but the Steampunk style is all over it, and it makes for a great Xbox mod I would be happy to get the game on with.

Going for a boiler/furnace look, J Grayson made the old plastic looking Xbox into a living and breathing gaming firehouse. The style, the look, the color, the blazing lights and the anger really makes me think many fighting games are gonna be played on it.

It does not necessarily look like a Victorian art or style that Steampunk usually represents, but based on it being an original Xbox…it IS a true antique. Still, overall it is a cool look and color.

The specs remain the same, and why change anyways? Unless you are upgrading to a Stempunk Xbox 360 Mod instead. Until then, this amazing work of art was done.

Thanks J for the info…great job! 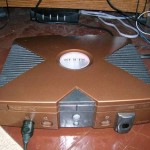 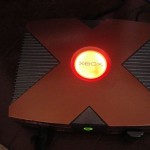 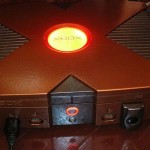 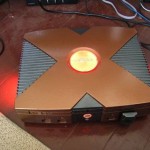 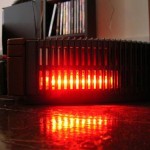 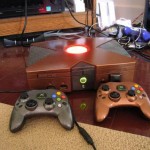 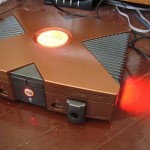 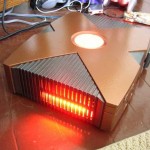