Spotlight on The Xbox One Controller

The Xbox One’s launch date approaches, and now we can give you further insight on the revolutionary console’s gamepad. Are you excited yet? 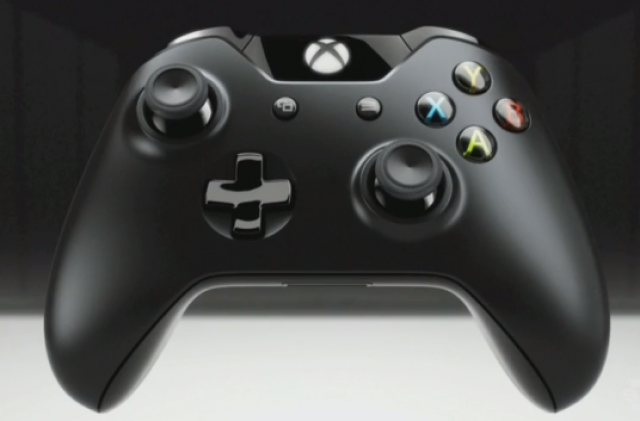 First of all, let us start with the good news. You know how the Xbox 360 controller was lauded not only by the Xbox community, but the PC and gaming community at large as possibly the greatest controller of all time? Well, the Xbox One controller was built upon that. There will be no major departures (the gamepad is of the same family, after all), but over 40 small improvements all across the board which should refine the experience even more in our never-ending search for perfection.

One thing that has been addressed and should get fans really excited about is the D-pad. As beloved as our classic Xbox 360 controller is, fans have claimed that the 360 D-pad is really not optimal when playing fighting games, and that pulling off some combos or moves can be tricky. The Xbox team addressed this issue with a specific redesign, more akin to a classic D-pad but with all the improvements in sensibility, latency and reaction expected from a next-gen machine. We might as well be in front of the perfect monster, here.

Other news that will please competitive gamers is that there will no longer be a difference between a wired and wireless controller, as using any Micro-USB cable between the controller’s port and the Xbox One is all it takes to make it work in whichever way the user desires. Not only that, but the console also offers the option between using any regular pair of batteries, or a special Xbox Brand batteries which charge as you play, as long as you’re wired. Say goodbye to having to stop mid-game just to change your batteries!

Gamers who wish to know more about the Xbox One gamepad can watch the following video, where general manager Zulfi Alam discusses with Xbox figurehead Major Nelson all the improvements and details we can expect from the next gen.

There are also more stories on our front page you might enjoy, such as Xbox One Unboxing With Major Nelson and Xbox One: The Facts So Far.