Spiderman has been our friendly neighborhood savior since 1960â€™s. Like Captain America, Batman or many other superheroes, Spiderman had his own charisma but without the help of any adult mentors, he learned the intensity of his condition. He learned that â€œwith great power comes the great responsibilityâ€ and thatâ€™s what made him such a favorite. With numerous appearances in movies, comics and PC games, now he will appear in a total different and multiple forms in the latest Spiderman game. This is â€œSpiderman: Shattered Dimensionsâ€ which has been developed by BeenoxÂ Studios and is being published by Activision. Itâ€™s going to be release on 7th September, 2010. 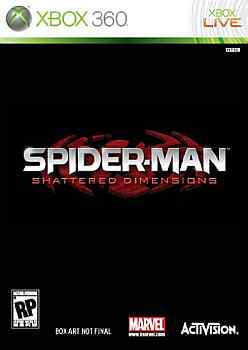 The game story is a bizarre one but as most of the Marvel storylines go wacky, it wonâ€™t be a problem until the game is enjoyable. Actually the game exploits Spider-Man in many personifications. As the game plot has been set in four different universes, each one will have a particular form of Spiderman. 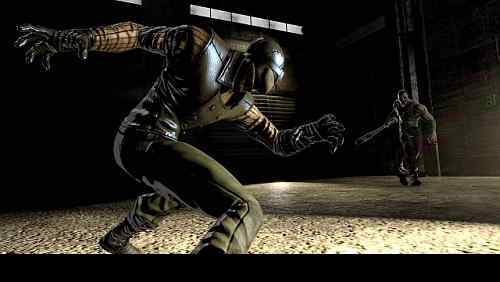 Actually Spiderman has to retrieve four pieces of a tablet which has been scattered across multiple corresponding dimensions. Filled with killer graphics, awesome melee in Spiderman style and humongous and deadly monsters, this game is a must. The numerous modes offered by the game just increases the excitement. 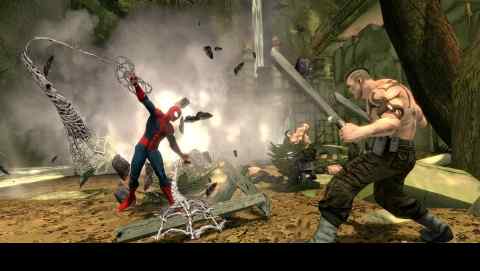 Beenox has done a commendable job in creating this masterpiece and it has plenty of potential to be one of the best games of the year. The game is available with a price tag of $59.99.

There are many more games like Green Day Rock Band Plus and Toy Story 3 which might suit your gaming taste.