Feel The Pain In The Fun Through EA Sports MMA

Now a day, as MMAÃ¢â‚¬â„¢s popularity is growing day by day among young bloods as well as the oldies, MMA has started appearing on peopleÃ¢â‚¬â„¢s gaming consoles too. A few days back we saw one named UFC Undisputed 2010 in PS3 Gaming and today itÃ¢â‚¬â„¢s another one, which displays the real pain and blood behind MMA and it has been named in a simple manner Ã¢â‚¬Å“EA Sports: MMAÃ¢â‚¬Â. It is being developed as well as published by EA Sports so that the profit goes to the home productions. 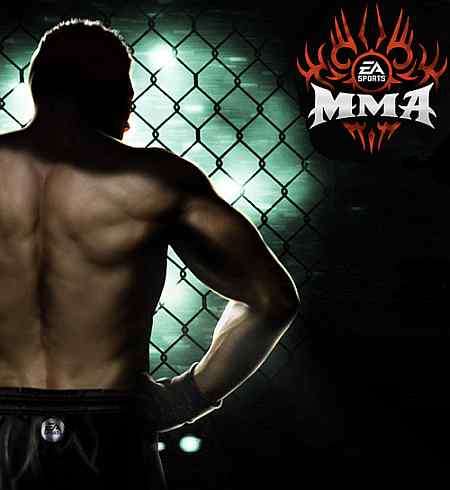 The first and the foremost thing I am going to talk about is this MMAÃ¢â‚¬â„¢s charismatic ring entry by the fighters. Pyrotechnics, killer music and the attitude with the players enter is something you canÃ¢â‚¬â„¢t take your eyes off. Even the crowd has been made so realistic with both the competitors having their crowds divided. 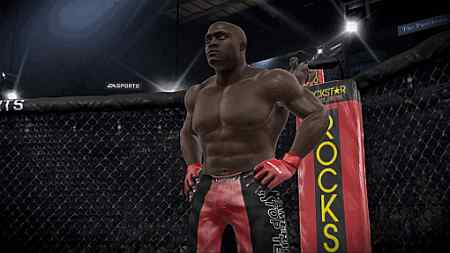 Movements like grappling, slams, kicks, punches, jabs etc. which are normally performed by a MMA player looks as if itÃ¢â‚¬â„¢s really happening. There are a variety of cages like hexagon, circle and traditional etc. rings made which adds up to the aesthetic value. Things like damages on specific limbs, blood splitting out from the skin on the mat and clothes and such other things have been taken care nicely. With a huge number of fighters and different game formats, this game will be a total knockout. 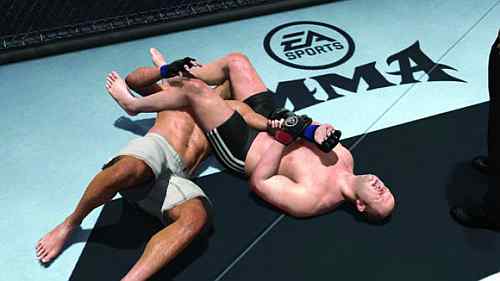 I have always trusted the graphics and sound quality and I bet, even this one will rock the consoles. EA Sports is one brand which you can trust upon when it comes to quality. If you want to try this one, it comes with a price tag of $59.99.