Unveil The Mystery Behind Deathsmiles

Girls were getting their worth in every field and now, even the gaming world is seeing girls in a new form. This year there are good numbers of games where females are leading as protagonists. Here is another such game where all the protagonist characters are females. The game has been developed by Cave and is being published by Aksys Games. This is â€œDeathSmilesâ€ and is releasing on 29th June 2010. 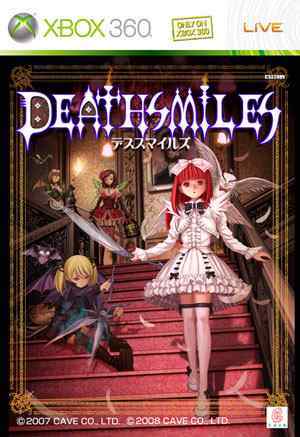 The game plot has been set in a mysterious land of Gilverado where 4 characters get lost. The characters with which the players can play are a foppish English girl named Windia, a sassy German girl named Casper, a cautious French girl named Follett, a girl from California valley named Rosa. The players will have to travel through Gilveradoâ€™s roads while discovering hidden dialogues among the angels. Filled with supernatural stuff, the girls will encounter with their worst nightmare as they will have to resist against the onslaught of the forgotten protector of the Ice Palace. 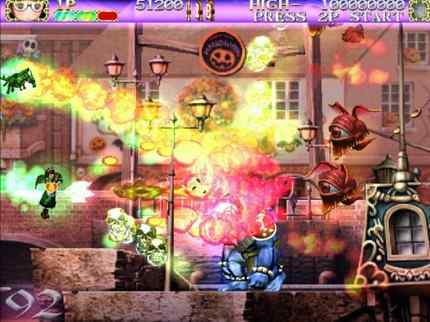 The players can also discover their own routes through the game. The difficulty level ranges from 1 to 3, so itâ€™s upon the players to choose their difficulty. One of the coolest features of this game is that it allows the players to save their game and then replay it. After that you can just sit back and enjoy it like as if watching a movie. 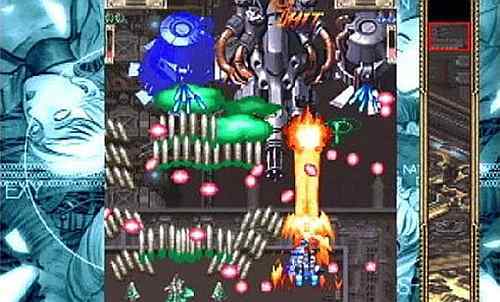 This is an excellent game and will surely grip the interest of the players. If you want to try it out, itâ€™s available for $49.99.

You can even try out games like Paint ball 2 Greg Hastings and Ninety Nine Nights II which may be suiting your taste too.