MIDI or Musical Instrument Digital Interface is an industry standard protocol that allows musical instruments that are electronic to function, synchronize and communicate with keyboard controllers, computers and other electronic equipment with other computers, synthesizers, MIDI controllers, sound cards, samplers and drum machines. 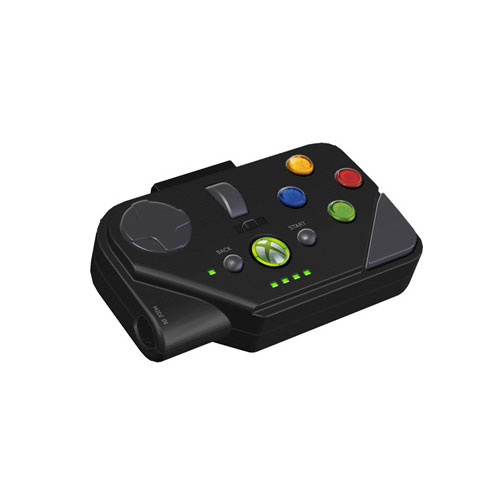 The Rock Band 3 MIDI PRO-Adapter is an amazing device that provides a link between the industry accepted standard of MIDI instruments with the gaming consoles when you play music based video games.

Now you could seamlessly connect MIDI-compatible Drums and Keyboards with gaming consoles thanks to Rock Band 3 MIDI PRO-Adapter. You could place the instrument anywhere in the room, and with the help of a D-Pad and full featured action buttons you could rock your video gaming world.

and is a great purchase for anyone who is addicted to music games like Rock Band. You could also check out the Rock Band Drum Kit which reduces noise, the glitzy Hexolight 6000 and the Rock Band Wireless Telecaster. It looks like the world has been extra nice to Rock Band fans!