Square Enix unveiled some new screenshots for the Xbox 360 version of the sequel to Final Fantasy 13. 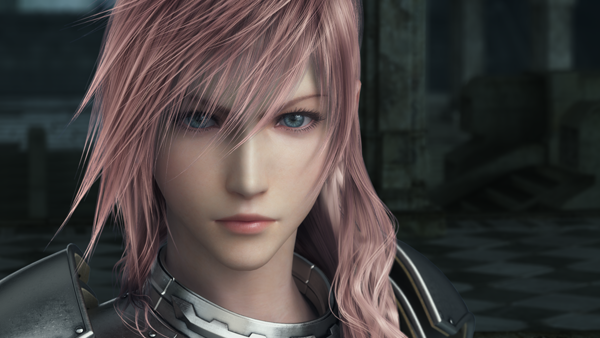 The screenshots much of what we have come to know, love / hate and expect from a Square-Enix game. Grave looking characters with wild hair blowing in the wind, fantastic back drops that hint at back story and the usual array of bad conversation pieces. Though, that’s hardly ground to complain, as the series has sold upwards of 90 million titles since it debutted in the 1980s and shows no sign of letting up or abandoning its tried and true formula. 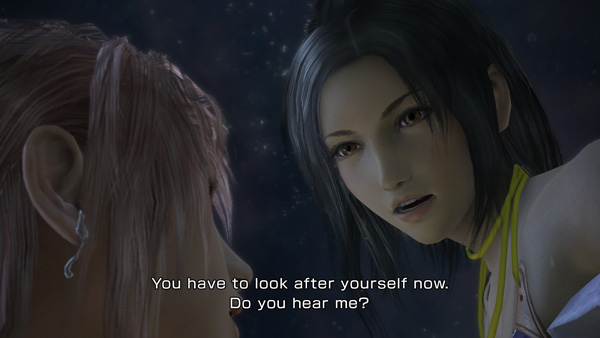 It’s not secret that Final Fantasy 13 received decidedly mixed reviews, and this time around developer Square-Enix is touting that the sequel will exceed the original “in every aspect”.

Graphically speaking, the sequel looks much like the previous one, which is to say that it looks rather gorgeous. However, by the dialogue subtitles present on two of the screen shots it doesn’t look as if the writing has gotten any better for the series. 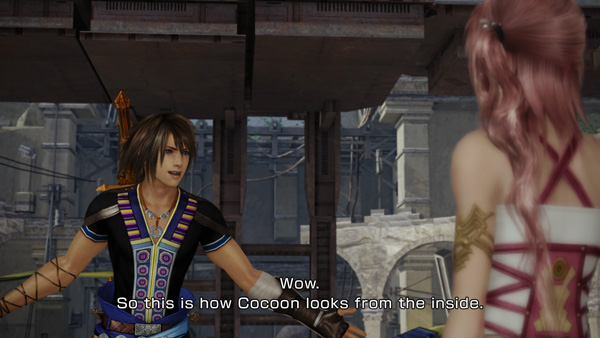 Square-Enix has yet to release the gameplay details in full for this title, teasing us only with the guarantee that it will be similar, but better. It is expected that the semi-real time battle system of the original will be making a return, but likely modified as to address some of the complaints from gamers that the game “played itself”. 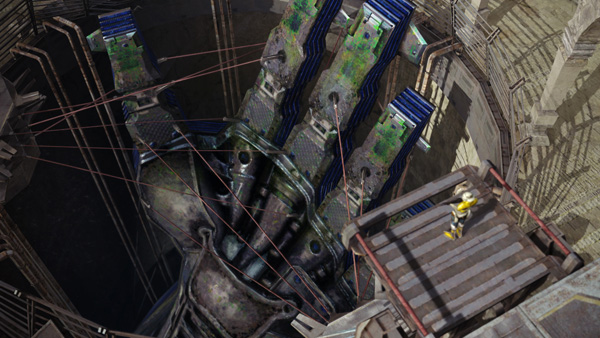 Considering that this is only the second time that Square-Enix has announced a direct sequel to one of their Final Fantasy games, and rather quickly at that, one can hope that only hope that it will involve slightly less costume changes and more mature themes than Final Fantasy X-2.

Be sure to also follow up on other Xbox 360 news such as Bethesda Announces Dishonored – First Person Stealth Action / Adventure and Original ‘Cysis’ Coming to Xbox 360.